The Boston Celtics have been no stranger to the injury list throughout their early season, yet haven’t been fazed with the on-floor results continuing to speak volumes of the team’s resilience.

Before taking the court against the Western Conference-leading Phoenix Suns on Wednesday, it was announced that big man Al Horford would miss action due to health and safety protocols — marking the fifth absence of the campaign for the 36-year-old veteran.

Teammate and fellow veteran Marcus Smart spoke on the Celtics’ ability to overcome that adversity and remain on track, due in large part to Boston’s impressive depth.

“Well if you remember back during the COVID years when we were heavy on COVID, we were one of the teams that got affected very severe with that,” Smart told Celtics.com’s Marc D’Amico, per team-provided video. “We always had a lot of guys up that we had to play and we have to figure it out. So we’ve had a lot of experience with playing with our guys. … Everybody wants to be able to show what they can do. So when a guy goes out, there are dudes to get in there and provide for the team.”

Smart added: “No matter what happens, we might take a guy out, the next guy in, he’s bringing that energy that we need and you can see that. So, I think that’s kind of part of why we’ve been able to just continue to move on when somebody goes out.”

The 28-year-old reigning Defensive Player of the Year has certainly done his part for the Celtics. Smart has averaged a career-high 7.6 assists per game and 1.1 steals, which both also serve as team leads. Through his last five starts for Boston, Smart has recorded at least seven assists while the Celtics have gone 4-1.

“Its a good opportunity for everybody to lock in and really just show what they got,” Smart said. 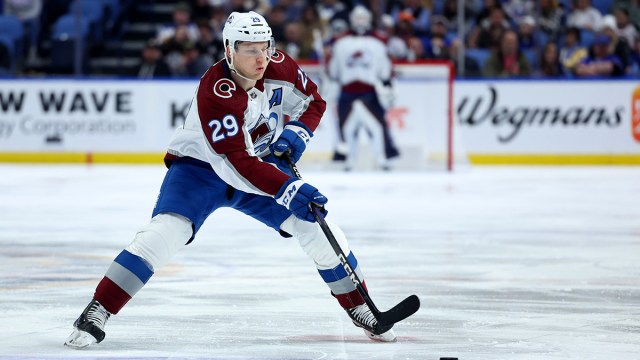 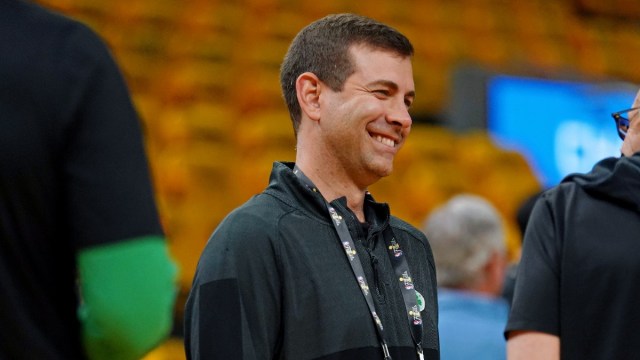