Sports fans were treated to one hell of a weekend, a sentiment that could be made even before the NFL’s Week 15 Sunday slate started.

Saturday saw a trio of tightly contested NFL games, the last of which saw Josh Allen and the Bills outlast the Miami Dolphins in snowy Buffalo. And less than 12 hours after the AFC East showdown wrapped up, France and Argentina kicked off what proved to be arguably the greatest World Cup Final match ever played.

Lionel Messi and company outlasting the 2018 World Cup champs in penalty kicks ignited an avalanche of tweets. The best of the bunch might have come from Sarah Ryan, whose husband factored into the aforementioned wild sports weekend.

“What an incredible game between Argentina and France! Makes you totally forget about anything crazy that may have happened in the nfl yesterday,” Ryan tweeted Sunday afternoon.

Ryan’s husband is Indianapolis quarterback Matt Ryan, whose Colts blew a 33-point lead to the Minnesota Vikings at U.S. Bank Stadium on Saturday afternoon. The veteran signal-caller now is on the losing end of the largest comeback in both Super Bowl and regular-season history, something that didn’t go unnoticed by football fans online after Indy’s embarrassing Week 15 outcome.

So yeah, Matty Ice was probably pretty stoked about the distraction provided by a pair of soccer powerhouses. 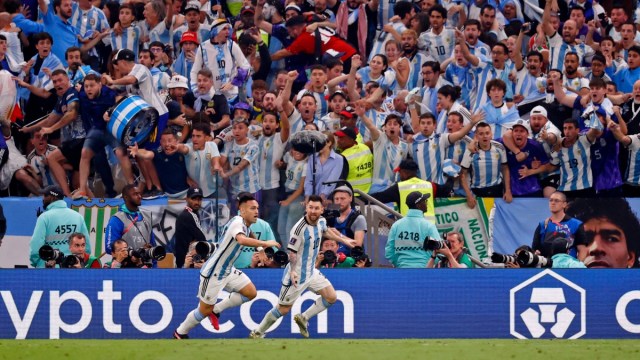 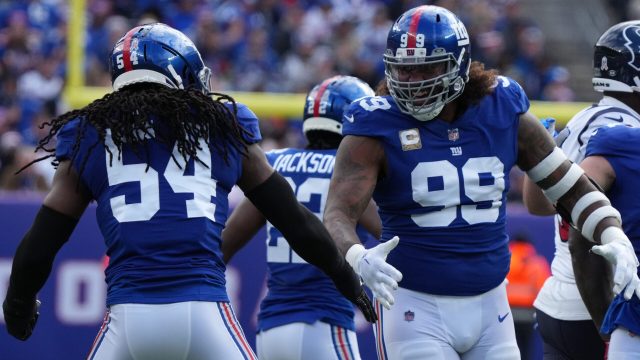