During the MLB Winter Meetings on Tuesday, MLB commissioner Rob Manfred revealed that Fenway Park is a “candidate” for two upcoming All-Star games, while also noting other cities will contend with Boston.

“Rob Manfred said Fenway Park is a candidate for the 2025 and ’27 All-Star Game,” according to Pete Abraham of The Boston Globe. “(2026 is Philly). He said a number of cities are interested.”

Red Sox president and CEO Sam Kennedy previously mentioned how the organization would like to bring the All-Star Game back to Boston.

“We are lobbying hard at the Major League Baseball level,” Kennedy said in March, according to Boston.com. “I think we’re finally coming up in the rotation at some point here. 1999 was amazing. That was just an incredible night, so we’d love to have the All-Star Game back.”

The last time the best of the American and National League faced off at America’s most beloved ballpark was back in 1999. Ted Williams was in attendance and honored before first pitch and then-Red Sox pitcher Pedro Martinez was named MVP after he threw two hitless innings and struck out five batters.

A few upcoming All-Star game locations have already been confirmed with 2023 taking place in the Texas Rangers’ Choctaw Stadium and the Philadelphia Phillies’ Citizens Bank Park hosting in 2026. 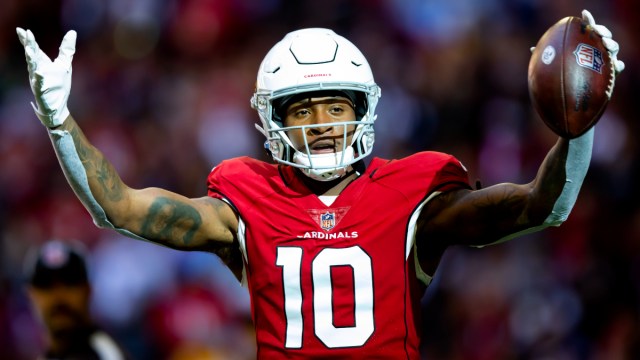 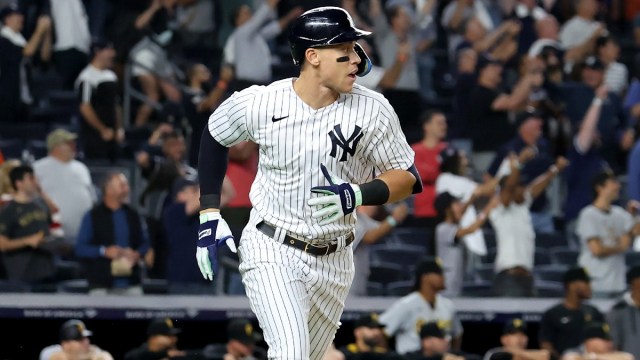