A mere three days after watching Jacob deGrom bolt for Texas, the Mets reportedly replaced him with another superstar who has multiple Cy Young Award wins under his belt.

New York and Justin Verlander are in agreement on a two-year, $86 million contract, according to several reports. The free-agent deal for Verlander, who turns 40 in late February, reportedly has a vesting third-year option.

Verlander, the 2022 American League Cy Young Award winner, will join a Mets starting pitching rotation headlined by Max Scherzer, who was New York’s big-splash offseason addition last year. The average annual value of Verlander’s reported new contract with the Mets is virtually identical to the number Scherzer — who turns 39 in late July — fetched on the open market at the start of December last year.

The jaunt to Queens also will mark Verlander’s first foray into the National League. The future Hall of Famer spent the first 12-plus seasons of his Major League Baseball career with the Detroit Tigers before three-plus campaigns in Houston, where he won two World Series championships.

With deGrom saddled up with the Rangers and Verlander attached to the Mets, Carlos Rodón is now the best starting pitcher available in free agency. The star southpaw, an All-Star in each of the last two seasons, reportedly is a player of “focus” for the New York Yankees. 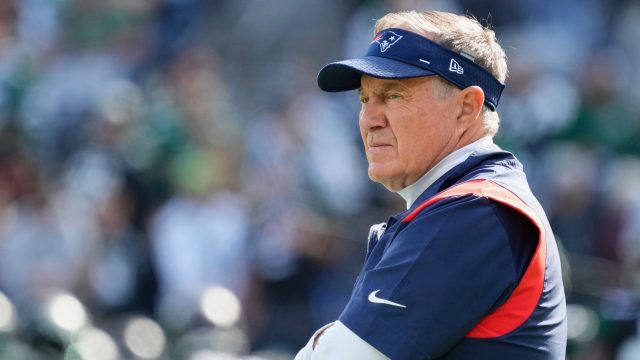 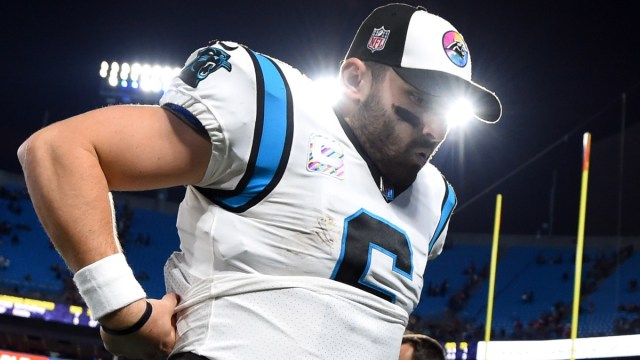