While not as robust and star heavy as the shortstop market, the class of outfielders on in Major League Baseball free agency can make an impact for a team, as well.

One name on the market is 2019 National League MVP Cody Bellinger. The Los Angeles Dodgers have shown slight interest in re-signing the six-year veteran, who has other clubs reportedly in on the two-time All-Star.

The Toronto Blue Jays reportedly are one of those teams interested in signing Bellinger, according to Jon Heyman of the New York Post. Don Mattingly, who was hired as bench coach last Wednesday, was with Dodgers when Bellinger was in minors. Heyman reported Tuesday how Bellinger is seeking a one-year deal to reset for around $20 million.

An MLB insider predicted the 27-year-old could sign with the Colorado Rockies, but the Blue Jays’ interest in Bellinger makes sense. Toronto traded Teoscar Hernández to the Seattle Mariners this offseason, and it might seek to add more talent in the outfield.

The Red Sox could consider an upgrade at centerfield, which is why Brandon Nimmo could be option, along with Mitch Haniger or Bellinger. But Boston has set its own plan for free agency and that includes re-signing Xander Bogaerts. 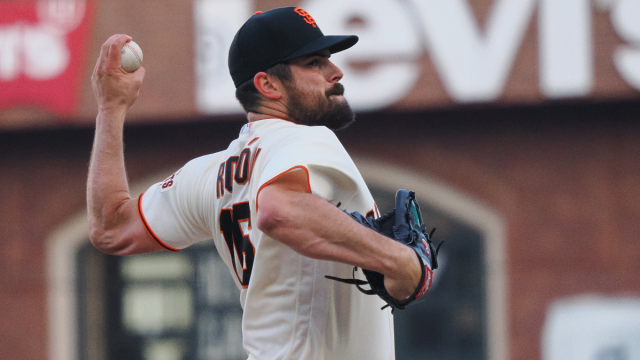 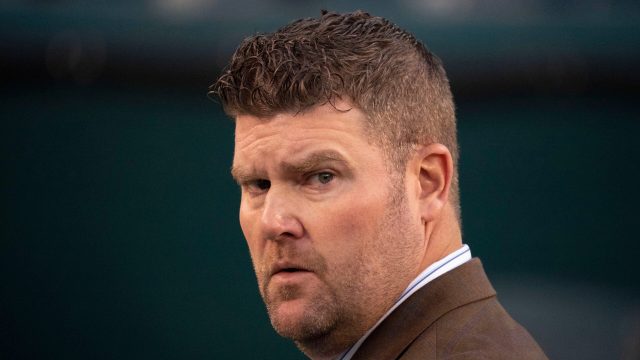