Aaron Judge might not be the only outfielder who the Yankees hope to land this Major League Baseball offseason.

According to the Pittsburgh Post-Gazette’s Jason Mackey, New York is “very much” in on Bryan Reynolds, who reportedly isn’t happy with the Pirates and wants a trade out of Pittsburgh. If the Pirates are open to moving Reynolds, he would instantly become one of the best outfielders available this winter.

The Bronx Bombers definitely could use a boost in the outfield, even if they are able to retain Judge. Harrison Bader is great defensively, but his bat has proven to be rather inconsistent. Furthermore, Aaron Hicks isn’t very reliable, Giancarlo Stanton is better served as a designated hitter and it seems like Andrew Benintendi is going to take his talents elsewhere.

The Yankees likely would have to compete with several other suitors if the Pirates open the phone lines and shop Reynolds. Perhaps one of those clubs would be the Red Sox, who also have a need in the outfield. One could argue Boston could use Reynolds more than its longtime rival, both in terms of its need for a starting everyday outfielder and pop in the middle of the batting order.

If the Red Sox aren’t keen on waiting for the Reynolds situation to develop and/or would rather focus their efforts on free agents, a realistic outfield option would be Mitch Haniger, who reportedly has a “serious” suitor in Boston. 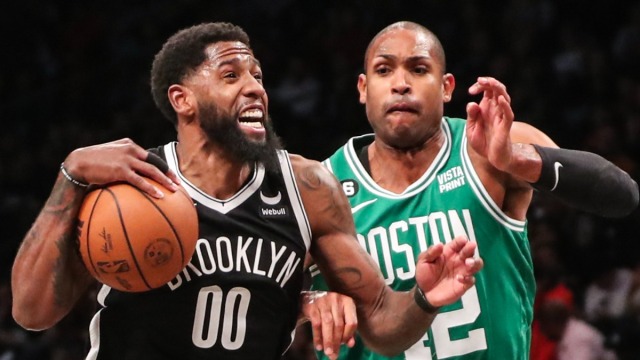 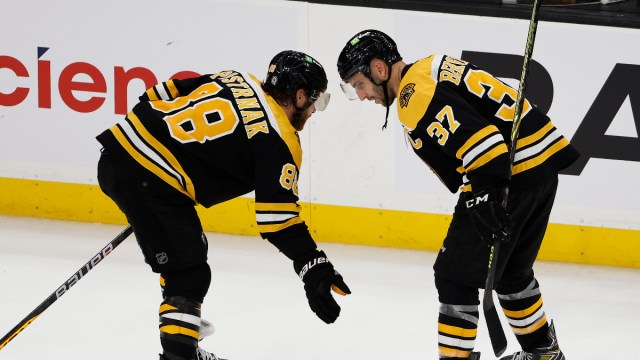