Three elite shortstops remain on the open market after Trea Turner signed a monstrous 11-year contract with the Philadelphia Phillies.

One team apparently might try to land two of them.

Outside of the Phillies, arguably no time has been floated in shortstop rumors this offseason more than the Cubs. And on Monday evening, a few hours after Turner landed in the City of Brotherly Love, MLB.com’s Mark Feinsand floated a potential free agency outcome for Chicago as it tries to revamp its infield.

“The Cubs’ interest in the free-agent shortstop market has been no secret, but according to a source, there is a scenario in which Chicago could sign two of the three remaining star shortstops, likely Xander Bogaerts and Dansby Swanson,” Feinsand tweeted.

“In this scenario, the Cubs would be taking a page out of the Rangers’ book from last offseason, when Texas signed both Corey Seager and Marcus Semien. Signing both Bogaerts and Swanson would likely hinge upon convincing Bogaerts to move to third base.”

If a shortstop double-up on the North Side of Chicago is dependent on a Bogaerts position change, the Cubs probably won’t be able to pull it off. Bogaerts’ agent, Scott Boras, recently dismissed the idea by simply stating, “Xander is playing shortstop.” Bogaerts’ commitment to playing his longtime position might take other teams, like the San Diego Padres, out of the running for the four-time All-Star, as well.

But money talks and enough dollar signs potentially could force Bogaerts to reconsider. 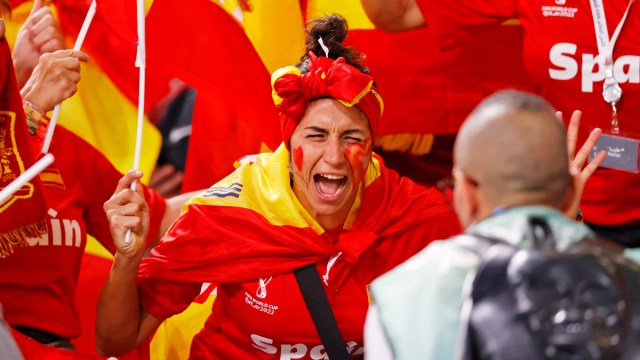 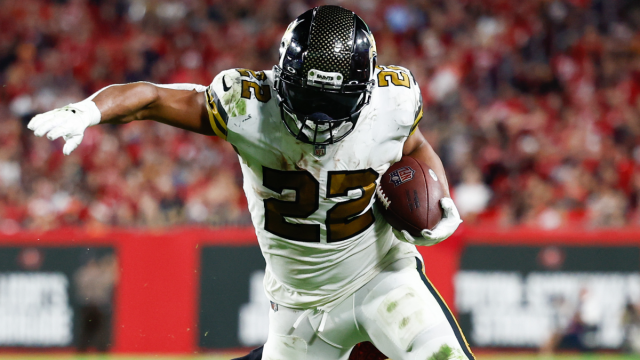