The Cardinals have disappointed in 2022, and Arizona could be looking for a new head coach next season.

Kliff Kingsbury’s squad is 4-8 heading into their Week 14 “Monday Night Football” matchup with the New England Patriots. The Cardinals are outside of the playoff picture after a wild-card berth last season. Kyler Murray has thrown indirect shots at Kingsbury, though the quarterback has received his fair share of criticism as well. It could lead ownership to look for a different solution.

NFL insider Jason La Canfora of The Washington Post spoke with league executives to get a feel on who is on the hot seat as the end of the season nears.

“Executives are anticipating Arizona to have a new coach next season as well, though it remains to be seen whether GM Steve Keim, who has overseen myriad poor rosters and put together most of Arizona’s coaching staffs, will be let go,” La Canfora wrote Tuesday.

The decision to move on from Kingsbury might be the correct one, but it would make owner and president Michael Bidwill look foolish. The head coach and Keim signed six-year extensions this past offseason, which many believed made their jobs safe.

That scenario might still be true, but it’s clear something needs to change. Arizona’s offense ranks 24th in expected points added and 29th in DVOA heading into its matchup against the Patriots. While New England has its own problems to deal with on offense, its Week 14 contest could be a get-right spot for Mac Jones as the Cardinals defense ranks 20th in EPA and 24th in DVOA.

It would be a rash decision to fire Kingsbury at this point in the season, but it would not be the first time the Patriots forced a franchise to fire its coach and head into a new direction. The Indianapolis Colts fired Frank Reich after a Week 9 blowout loss and hired Jeff Saturday.

The Cardinals likely aren’t calling Larry Fitzgerald to coach the team, but Sean Payton would be the alluring choice for a team that wants Murray to be the star of the show. The decision will be up to Bidwill and whether or not he would give up on Kingsbury a year after extending his contract. 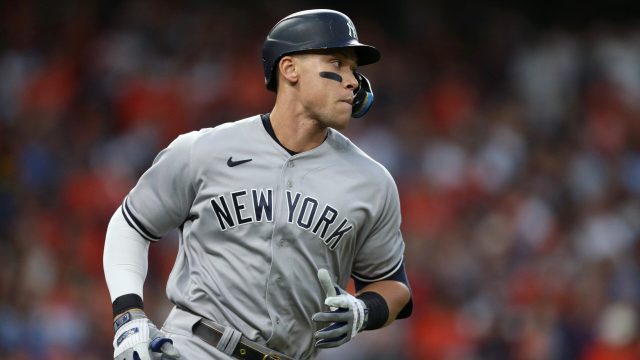 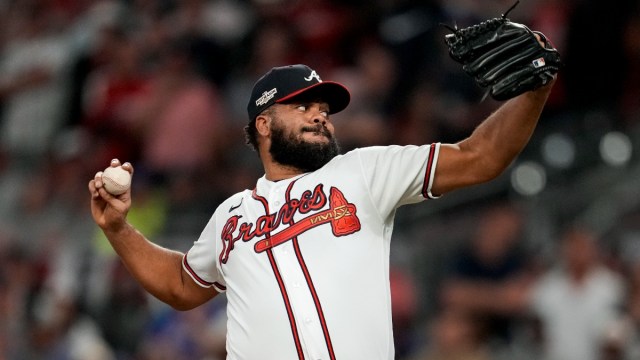