Xander Bogaerts’ time with the Red Sox officially has come to an end.

Bogaerts no longer calls Boston home, as he signed an 11-year contract with the San Diego Padres, the club formally announced Friday afternoon. The megadeal is worth a reported $280 million, per Thursday morning reports when news of the deal began circulating.

“We are very excited to add Xander to the San Diego Padres,” general manager A.J. Preller said in a statement Friday. “His consistency and top-level production place him among the best players in our game. Xander’s makeup and championship pedigree are a strong fit for our team as we look to achieve our goal of bringing a World Series championship to San Diego.”

The club also made another important Bogaerts-related announcement: The four-time All-Star will wear No. 2 for the Padres, and Trent Grisham will select a new number.

The Padres gave their fans a first look at Bogaerts’ new duds in a tweet following the announcement.

Bogaerts gets his first chance to make an impression on a new fanbase Friday at 5 p.m. ET when he’s introduced to San Diego in a press conference. 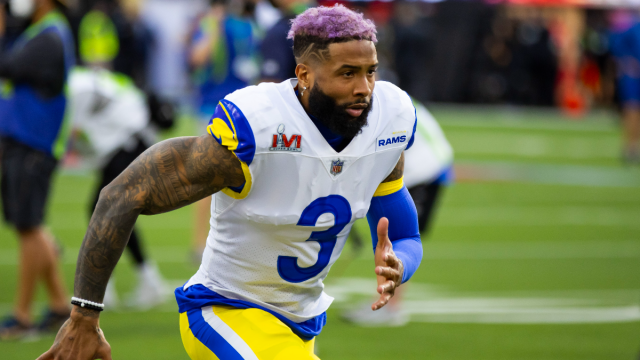 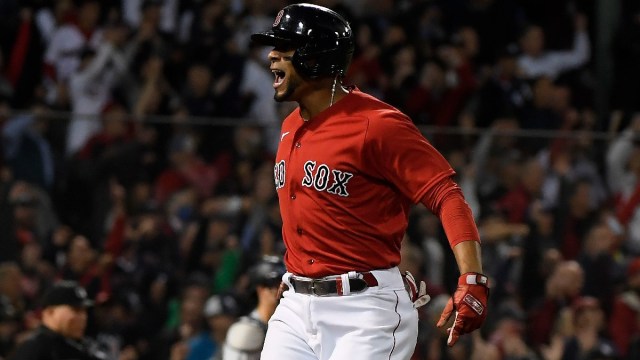