Yet another New England Patriots offensive tackle is not at 100% entering Thursday night’s showdown with the Buffalo Bills.

Hours before kickoff at Gillette Stadium, the Patriots added offensive tackle Trent Brown to their injury report, listing him as questionable with an illness.

Brown has started 10 of the Patriots’ 11 games at left tackle this season, including last Thursday’s Thanksgiving loss to the Minnesota Vikings. With Isaiah Wynn already ruled out with a foot injury and Marcus Cannon on injured reserve, losing Brown would leave New England perilously thin at tackle.

If Brown can’t go, the only available tackles on the Patriots’ 53-man roster would be Yodny Cajuste, who also is listed as questionable with a calf issue, and Conor McDermott, who signed off the New York Jets’ practice squad last week. The only tackle on New England’s P-squad is Hunter Thedford, a recently converted tight end who has not played an NFL snap.

The Patriots could consider shifting right guard Mike Onwenu to tackle and inserting a player like James Ferentz in his place. Head coach Bill Belichick has said the Patriots would prefer to keep Onwenu at guard, but he’s played tackle at a high level in the past.

Onwenu only has played right tackle, however, making Cajuste the more likely candidate to fill Brown’s spot in that scenario. All of Cajuste’s regular-season snaps have come on the right side, but he saw action at left tackle during training camp and the preseason. McDermott has experience at both spots.

Fortunately for the Patriots’ depleted O-line, the Bills will be without superstar edge rusher Von Miller, who is recovering from a knee injury and will not play Thursday night. Buffalo still boasts a talented front seven, however, with Gregory Rousseau their top pass-rushing threat behind Miller. 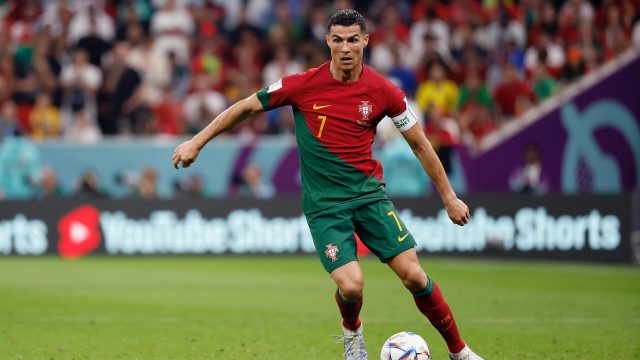 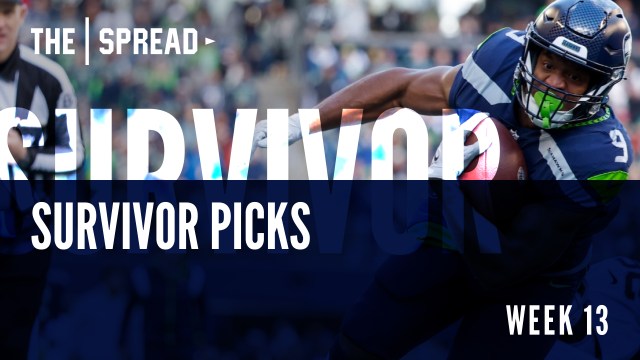