There’s a great chance that Kendrick Bourne was called into the proverbial principal’s office after his postgame venting last Thursday night.

The Patriots receiver voiced his frustrations with the state of New England’s offense after his team’s ugly home loss to the Buffalo Bills. In addition to calling out an underperforming offensive line, Bourne criticized play-calling in key situations, including on third downs and in the red zone. The Patriots on Thursday went 3-for-12 on third downs and 0-for-1 in the red zone and now are tied for the worst red-zone offense in the NFL.

Bourne didn’t mention Matt Patricia by name, but he didn’t have to.

“But as we all could see, they had, what, 30 first downs? And we only had eight. So something they were doing against us was working, and something we were doing against them wasn’t working. It’s just about figuring it out each week. We’ve still got life, but we need to hurry up and figure it out.”

The Patriots showed a semblance of life on their final drive, going 60 yards (albeit in 17 plays) before kicking a field goal. The drive included multiple downfield passes, a departure from much of what took place earlier in the game.

“That’s funny how we were able to move it the last drive,” he said. “I was just saying, like, ‘Man, we need to do that the whole time.’ I don’t know. That’s frustrating. We need to be urgent, for sure. Especially after the half, I feel like we should have been more attacking. But I’ve just got to play.”

Bourne added: “We can attack more, I think. I mean, it’s not my job, so it’s really just me playing the play that’s called.”

That’s about as direct of a criticism of a coach as you’ll find from a Patriots player during the Bill Belichick era. And Bourne wasn’t the only player who aired grievances after the game, with quarterback Mac Jones also firing some not-so-subtle shots.

That brings us to Monday morning when Belichick was asked about Bourne’s remarks during a WEEI interview.

“We work through the schemes every week depending on who we play and so forth,” the Patriots head coach said during his weekly “The Greg Hill Show” appearance. “We run our schemes every week. I’m not really sure about that.”

Belichick also ended all speculation of the Patriots potentially demoting Patricia this season. So, Bourne and the rest of the players on offense must make the best of their current situation.

It’s been a tumultuous season for Bourne, who in 2021 enjoyed a productive first campaign in New England.

The 27-year-old was visibly frustrated throughout training camp and was benched for the preseason game against the Carolina Panthers. A beef with Patricia reportedly factored heavily into Bourne’s dismay, which also prompted numerous trade rumors. Those rumors followed Bourne up until last month’s NFL trade deadline.

After catching 55 passes for 800 yards and five touchdowns in 2021, Bourne has just 19 catches for 226 yards and zero touchdowns in 11 games this season. His playing time also has dropped off dramatically, although it’s increased since his effective benching early in the season.

Will Bourne’s comments from Thursday night land him back on the bench? We’ll find out next Monday night when the Patriots visit the Arizona Cardinals for a must-win game for both teams. 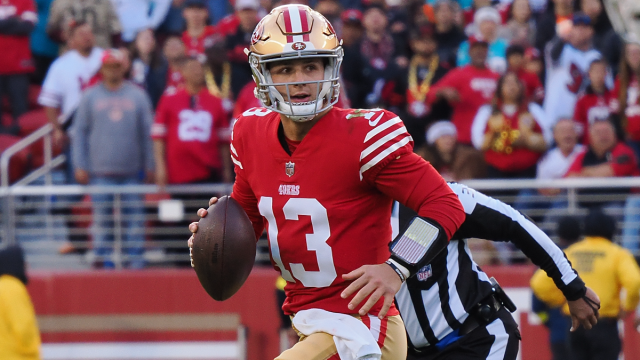 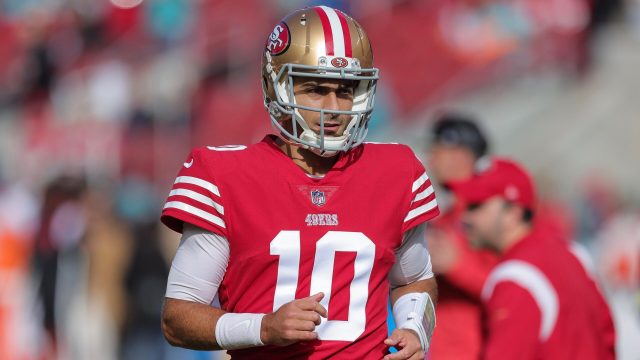