The Patriots and Bills are set to square off in a pivotal AFC East showdown at Gillette Stadium.

New England currently is 6-5 and outside of the AFC playoff picture, while Buffalo is 8-3 and in control of the fifth seed in the conference. It might be a must-win game for the Patriots, who face a daunting five-game schedule to finish the season and need every victory they can get.

New England will look to atone for its embarrassing showing against the Bills last season. In a late-season loss at Gillette Stadium and a wild-card defeat at Highmark Stadium, the Patriots gave up a combined 80 points while not forcing a single punt from Buffalo.

Will Mac Jones lead an upset and pick up the first signature win of his young career? Or will Josh Allen and the Bills continue their recent dominance of Belichick and the Patriots? We’ll find out soon enough.

Here’s how to watch Thursday night’s game online and on TV: 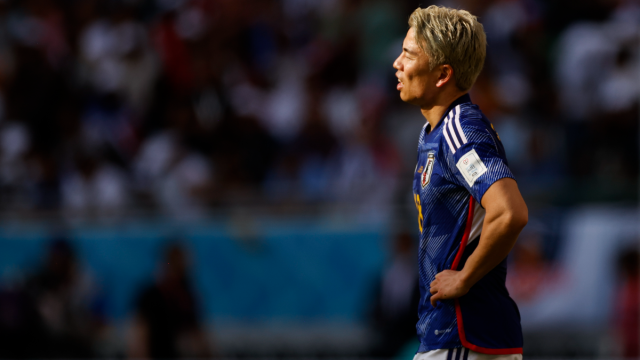 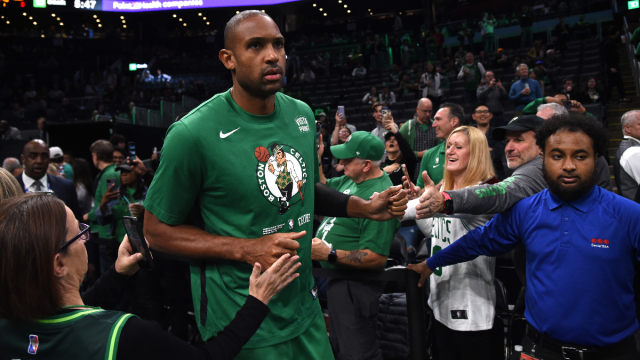