FOXBORO, Mass. — There definitely is a bug (or two) going around the New Engalnd Patriots locker room.

Various players have been either confirmed as sick or spotted wearing masks in recent weeks. Defensive back Jabrill Peppers and offensive tackle Trent Brown both were questionable for last Thursday’s home game against the Buffalo Bills due to illnesses, and multiple players, including linebacker Mack Wilson, wore masks in the locker room after the ugly defeat.

Then, nine players were absent from Tuesday’s Patriots practice, including Brown and Peppers. The Patriots didn’t share an injury report after practice, so it’s unclear why any of those players sat out. However, offensive tackle Conor McDermott and safety Joshuah Bledsoe were among multiple players wearing masks inside the locker room after practice.

“It’s that season that everybody talks about,” defensive lineman Deatrich Wise said Tuesday afternoon. ” … There’s a lot of things going around. It’s fall. It’s kind of odd that Massachusetts isn’t cold yet. So, that’s kind of odd to me. Usually, in the past, Massachusetts has been really cold around December. So, with the fluctuation of weather, you’re gonna get some type of sniffle here, sniffle there. So, we’ve got a lot of sniffles, and that’s about it.”

It’s worth noting that mask-wearing doesn’t necessarily indicate a COVID-19 outbreak in New England’s locker room. In fact, it’s a practice that predates the official start of the COVID-19 pandemic.

In 2019, multiple players wore masks while arriving at NRG Stadium for an early December game against the Houston Texans. Throughout that week, the Patriots at one point or another listed 10 players on injury reports due to illnesses. Obviously, the timing of that game — roughly a month after the coronavirus first showed up in China — makes you wonder whether the Patriots were dealing with COVID-19 and just didn’t know it, but that’s pure speculation.

As for Wise, his precautions include managing what he eats and drinks.

“You want to duck and punch every sniffle,” Wise jokingly said while throwing up his fists. “Nah, for me, I like to just eat healthy, honestly. I like to do my teas. First of all, lots of fruits and vegetables. Dark green vegetables, a lot of fruits. That helps a lot of stuff being broken up. In the morning, I like to do, like, lemon-lime, hot water that helps break up all the mucus in your chest. And every time someone has a sniffle, cough, I’m like, ‘Hey, listen: Get some tea, ginger, lemon, lime.’ That will definitely help break up any type of whatever you’ve got going on anywhere.”

Wise added: “Honey is also really good for allergies and stuff like that. … So, yeah, you put some honey in there, it’ll bring the taste and is good for your nasals.”

New England gave players a day off on Wednesday but will practice Thursday, Friday and Saturday ahead of next Monday’s road game against the Arizona Cardinals. We’ll know more about different players’ statuses as the week progresses.

Monday’s game in Arizona is a must-win game for the Patriots, so they can ill-afford to have key players out of the lineup. 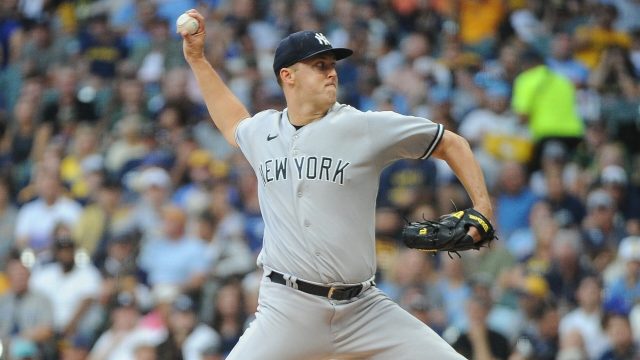 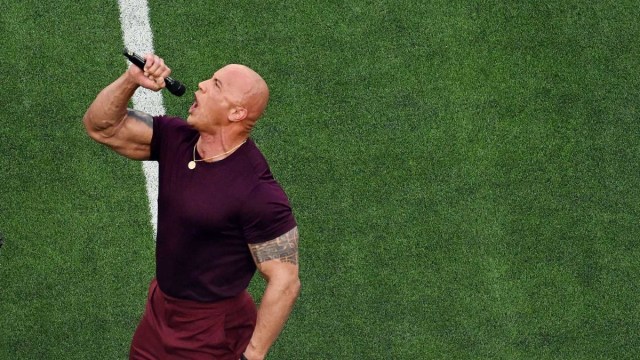