The injury that wiped out the first month of Tyquan Thornton’s rookie season wasn’t the first the Patriots rookie had dealt with his young NFL career.

Thornton, who was a limited participant in the Patriots’ first spring practice, recovered to enjoy a promising training camp. But a broken collarbone suffered during the Patriots’ second preseason game landed him on injured reserve, delaying his official NFL debut until Week 5. He scored two touchdowns against the Cleveland Browns in Week 6 but otherwise has been unable to make much of an impact as a first-year player.

The second-round draft pick is averaging less than two catches and 15 receiving yards per game this season, totaling 12 receptions on 24 targets for 117 yards and one touchdown and three carries for 16 yards and one score across his first eight appearances. His 50.0% catch rate ranks 114th out of 120 receivers with at least 20 targets, and his 0.70 yards per route run is sixth-worst among 105 wideouts with at least 150 receiving snaps, per Pro Football Focus. And playing time has not been the problem: Since Week 5, Thornton trails only Jakobi Meyers in snaps played among Patriots receivers.

Thornton has surpassed 20 receiving yards just twice for the Patriots and has yet to top 40 in any game. Nearly half of his career touches (seven of 15) came in the aforementioned Cleveland game. He finished last Thursday’s 24-10 loss home to the Buffalo Bills with two catches for 31 yards, with all three of his targets coming on New England’s final possession.

“He made his way back, and he’s made some plays for us when he’s given the opportunity to make them,” Brown said. “He’s a pretty talented player. We’ve just got to figure out ways for him to be involved and everyone else to be involved in a good day. And a lot of times, you don’t have to catch a lot of passes to be involved in the game. Just your presence alone could help our team.”

A late-season breakout by Thornton would be a shot of adrenaline for the Patriots’ struggling offense, which ranks near the bottom of the NFL in nearly every category this season. His next opportunity will come on the road against the Arizona Cardinals on “Monday Night Football.” 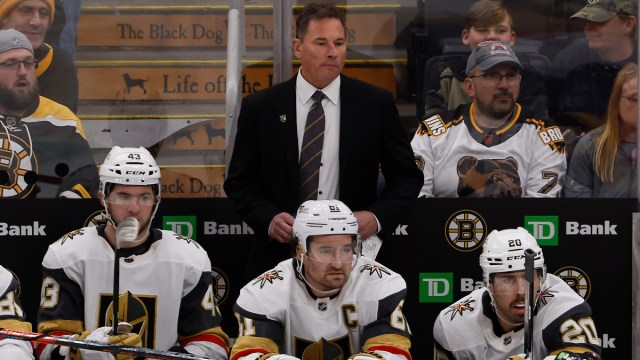 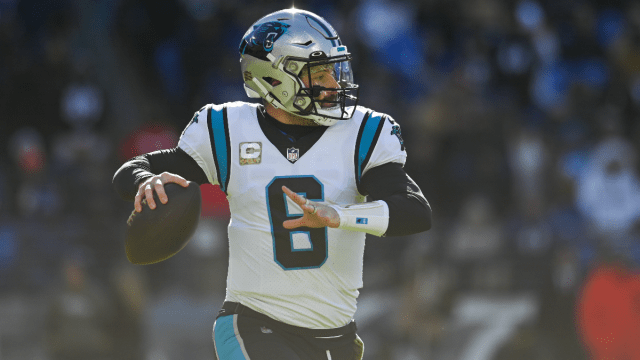