Thirteen weeks into their 2022 season, the New England Patriots have scored a grand total of 20 offensive touchdowns. That’s an average of just 1.67 per game. Only five NFL teams have scored fewer.

What’s the reason for New England’s aversion to the end zone? There’s no easy answer to that question. The Patriots’ offensive issues this season are myriad and widespread. But persistent problems in the red zone rank near the top of that list.

The Patriots have scored touchdowns on just 37.5% of their trips inside the opponent’s 20-yard line, tying them with the offensively anemic Denver Broncos for the worst mark in the NFL. They’ve gone oh-fer in their last six games, settling for a field goal or being held scoreless on all six of their red-zone visits against the Buffalo Bills, Minnesota Vikings and New York Jets.

If that number holds, it would be by far the worst of the Bill Belichick era. The Patriots have not converted on less than half of their red-zone visits over the course of a season since 2003 and never have finished below 43% under Belichick. They regularly ranked in the top 10 in the league in that category throughout Tom Brady’s tenure.

Even last season, with Josh McDaniels calling plays for rookie quarterback Mac Jones, the Patriots scored on 61.9% of their red-zone opportunities, the 11th-best mark in the NFL and their best since 2016. With Cam Newton in 2020, they ranked 24th at 54.2%. But this year, they’ve struggled mightily to punch the ball across the goal line.

“I think as a whole, as a team, we’ve just got to execute better,” wide receivers coach Troy Brown said Monday. “Just practice the stuff a little bit more and practice a little bit harder and try to get it right there, and then try to transfer that over to the game, which is kind of the goal every week when we practice in that part of the field.

“Obviously, it’s been an issue, and we’re doing everything that we can to fix it.”

Inside the 20 hasn’t been the only troublesome area for the Patriots’ offense.

They’ve also reached the red zone just 32 times this season, tied for third-fewest in the league. Only the Carolina Panthers and Broncos rank lower. In last Thursday’s lopsided loss to the Bills, the Patriots didn’t run their first play in Buffalo’s red zone until more than halfway through the fourth quarter.

In recent weeks, Jones has been critical of New England’s execution both inside the red zone and on the “fringe,” where an alarmingly large percentage of their negative plays have occurred.

“It’s a flip-the-switch area,” Jones said last month in a WEEI interview. “You’re like, ‘All right, we’re in the red zone.’ You have to have a heightened sense of awareness and really know where you’re at on the field. … We definitely talked about it, and it’s just about execution down there. You can’t look at a red-zone play differently, really, but you kind of have to have that heightened awareness. It’s still a football play and you still have to execute it regardless of where you’re at on the field. …

The Patriots have scored just five offensive touchdowns over their last five games, which won’t cut it as they look to navigate their tricky closing stretch (at Arizona, at Las Vegas, vs. Cincinnati, vs. Miami, at Buffalo) and snag an AFC playoff spot.

This week’s game does present a favorable, however. The Cardinals, who will host the Patriots on “Monday Night Football,” have the NFL’s worst red-zone defense this season, allowing touchdowns on 68.9% of opponents’ visits. Arizona also ranks 31st in scoring defense. 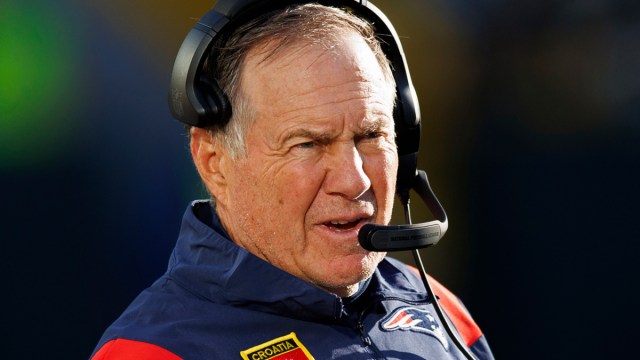 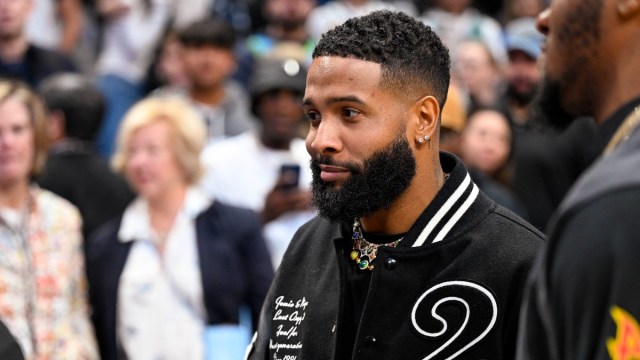