So, his recent praise for rookie cornerback Marcus Jones is worth highlighting.

Jones, a hyper-versatile cornerback taken during the third round of the 2022 NFL Draft, has emerged as do-everything talent for the Patriots. The Houston product ranks seventh and second in kickoff return average and punt return average, respectively, and owns the highest Pro Football Focus coverage grade among all Patriots cornerbacks, though he’s played far fewer snaps. Jones’ game-winning punt return against the New York Jets at Gillette Stadium in Week 11 is one of the top plays from any NFL player this season.

But he took things to another level last Thursday night, catching two passes for 51 yards, including a 48-yard touchdown, in New England’s ugly home loss to the Buffalo Bills. Jones’ impressive array of talents has generated comparisons to Brown, who famously played offense, defense and special teams during his storied Patriots career.

When asked about Jones on Monday, Brown said the dynamic rookie is both a superior athlete and further along in his development than Brown was when he began his career in 1993.

“Marcus is far ahead of me,” Brown said during a Zoom call. “He’s far ahead of where I was — especially at this point in his career. He’s continuing to earn the right to be out on the field. We just hope he keeps it up.”

Brown didn’t do much as a rookie, catching just two balls on offense while not playing at all on defense and serving as the primary return specialist. So, it wasn’t a high bar for Jones to clear.

But Jones, who during his collegiate career had nine interceptions, nine combined return touchdowns and 15 catches, also has impressed Brown with his maturity.

“Marcus was an impressive player in college as well,” Brown said. “He showed up here with some injuries and stuff like that, that didn’t allow him to participate in the spring or over training camp. Now he’s developing into a player that’s helping us all over the field — special teams, defense and now on offense. He’s a good runner with the ball in his hands. He’s fast. He’s quick. He’s strong. He’s tough.

Whether Jones will continue playing on offense remains to be seen, though his speed and play-making ability could be a great addition to a group that doesn’t have much of either. And his inconsistent playing time on defense suggests his role will remain that way for the duration of the season. The only thing that appears certain is his status as New England’s top return specialist.

However, one thing is clear: The Patriots need to get Jones on the field more, because he’s earned it. 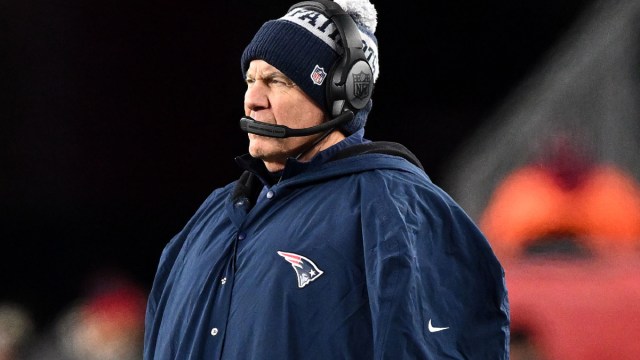 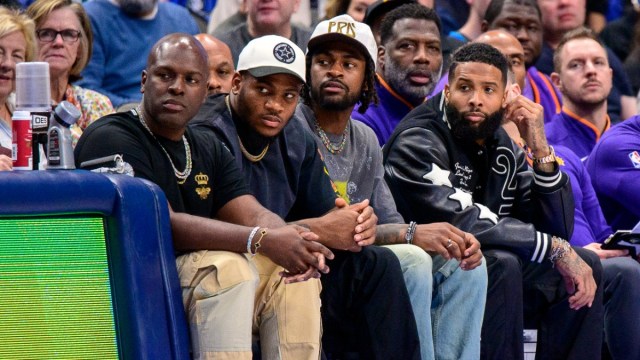