Nearly all of those players have been banged up of late.

Wynn (foot), Harris (thigh) and Mills (groin) all sat out last Thursday’s 24-10 loss to the Buffalo Bills at Gillette Stadium. Meyers took a hit to the head late in that game after being listed as questionable with a knee injury. Brown and Peppers both were questionable with illnesses but played against Buffalo.

That group includes three-fifths of the Patriots’ starting offensive line, their No. 1 wideout and starters at running back and cornerback. With four practices this week ahead of their Monday night matchup with the Cardinals in Arizona, the Patriots could have chosen to give these players an additional rest day as they recover from their various ailments.

Practice squad quarterback Garrett Gilbert and linebacker Jamie Collins also were not spotted Tuesday, nor was offensive tackle Marcus Cannon, who is eligible to return from injured reserve after missing the last four games with a concussion.

Patriots players will be off Wednesday before returning to the practice field Thursday, Friday and Saturday. At 6-6, New England likely cannot afford to lose more than one or two of its final five games if it hopes to land an AFC playoff spot. 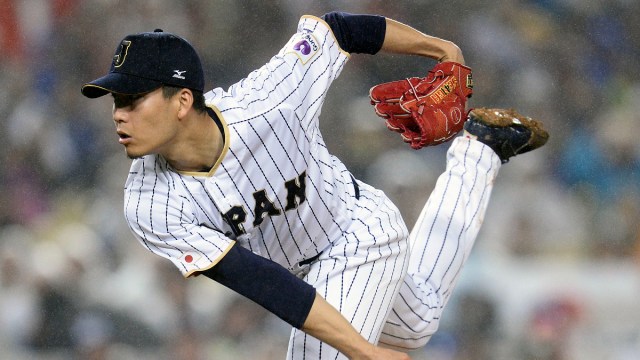 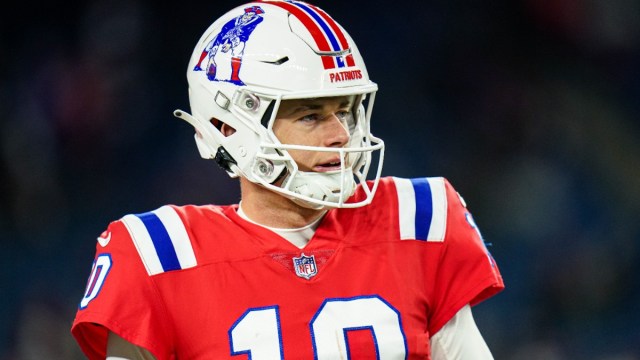