Right or wrong, many Patriots fans believe New England should move on from Mac Jones, if not for Bailey Zappe then for another quarterback. And Bill Belichick earlier this season indicated he might not be sold on Jones as the franchise signal-caller.

Well, a young, notable quarterback might be available over the next 24 hours, and he’s one whom the Patriots — or, at least, Josh McDaniels — reportedly were interested in when he came out of college in 2018.

Baker Mayfield on Monday was waived by the Panthers after reportedly requesting his release. The 27-year-old, who started six games for Carolina and battled injuries this season following an offseason trade from the Cleveland Browns, now is subject to waivers. If Mayfield goes unclaimed by Tuesday afternoon, he’ll become an unrestricted free agent.

The Patriots currently are No. 18 in the NFL waiver order. The San Francisco 49ers, who make sense as a possible landing spot in the wake of Jimmy Garoppolo’s season-ending foot injury, are 24th.

So, should the Patriots roll the dice and give the top pick from the 2018 NFL Draft another shot?

Regardless of what you think about Jones, the reality is he’s a better quarterback than Mayfield. Perhaps that wouldn’t be the case had Mayfield received real coaching during his time in Cleveland, but he is what he is at this point: someone who was third on Carolina’s depth chart behind Sam Darnold and P.J. Walker.

Jones is the superior player, and you could argue that rookie Bailey Zappe arguably has as much upside as Mayfield at this point — if not more.

From a raw production standpoint, peak-Baker Mayfield more or less equals rookie-year Mac Jones. The calculus has changed given Jones’ sophomore struggles, but that argument works both ways, as Mayfield has regressed the last two seasons, too.

But it’s not just about on-field ability.

Mayfield’s biggest problem since arriving in the NFL has been his attitude, which also was an issue during his days at Oklahoma. Browns players and coaches reportedly viewed Mayfield as “childish and immature” before he was traded to the Panthers. And it’s worth noting that no Cleveland players publicly spoke up to defend Mayfield amid the smear campaign.

If there’s one thing New England doesn’t need on offense, it’s another headache. There was a time when Mayfield’s talent was worth the trouble, but those days seemingly are over.

Is it possible that a union with Belichick and the Patriots would be all it takes to get Mayfield’s act together? Maybe. If there’s anyone who can get the best out of a player, it’s Belichick — so long as he keeps Matt Patricia and Joe Judge out of it.

But it’s hard to envision Mayfield then turning himself into a quarterback better than the one Jones appeared on the verge of becoming this time a year ago. The priority for the Patriots should be figuring out where things went wrong this season, correcting them and getting Jones back on an upward trajectory for Year 3.

Let someone else handle the Mayfield reclamation project. 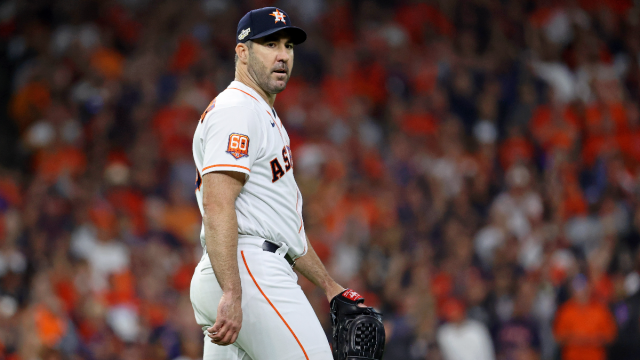 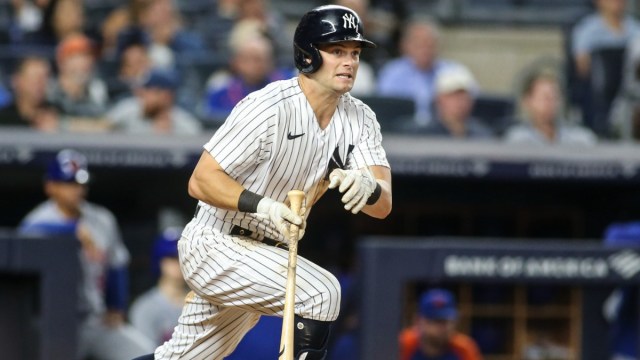