Penguins and hockey fans saw a great sign of optimism for Kris Letang.

The veteran defenseman suffered his second stroke last Wednesday, and Pittsburgh announced the 35-year-old would be out indefinitely. The blueliner suffered a stroke in 2014 and missed two months. Head coach Mike Sullivan revealed last Thursday Letang was in good condition and skated around for his “peace of mind.”

Prior to morning practice Tuesday, Letang took to the ice in full gear with Penguins assistant coach Ty Hennes. The 17-year veteran participated in individual drills in a video shared by Michelle Crechiolo of NHL.com.

Sullivan said there was no update on Letang’s status in his news conference Tuesday, per Crechiolo, but the sight was a positive sign to see for all NHL fans. 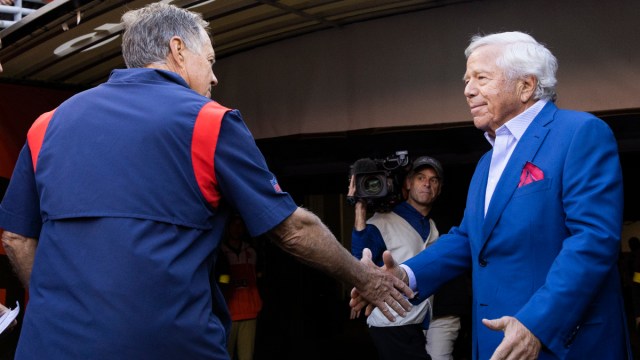 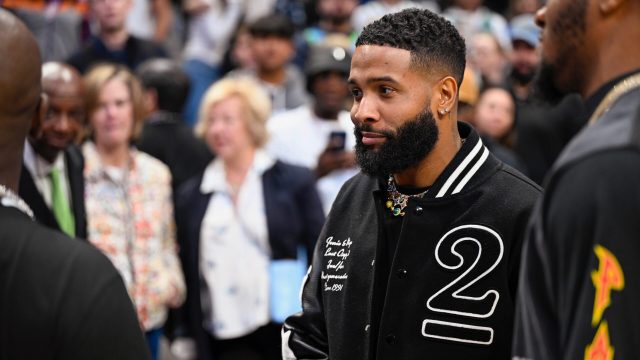