The Red Sox started chipping away at their extensive to-do list, adding a pair of free agent relievers to their bullpen over the last couple of weeks, but it’s otherwise been a quiet offseason for Boston and most of Major League Baseball.

Well, that could change rather quickly in the coming days, with the MLB winter meetings set to begin Sunday in San Diego. ESPN’s Jeff Passan recently reported MLB front office executives and agents anticipate a flurry of action during the event, which runs until Wednesday, and we already received a taste of the potential bedlam Friday when the Texas Rangers signed Jacob deGrom — one of the game’s best pitchers — to a monstrous five-year contract.

So, what do the Red Sox, led by chief baseball officer Chaim Bloom, have up their sleeves as they look to bolster their roster for 2023 after a disappointing 2022 season? Here are seven questions facing Boston before the winter meetings.

1. Will Xander Bogaerts re-sign with the only franchise he’s ever known?
Bogaerts signed with the Red Sox organization as a 16-year-old kid from Aruba back in 2009. He debuted with Boston in 2013, immediately won a World Series upon his arrival and hasn’t looked back, solidifying himself as both a team leader and one of MLB’s best shortstops. The Red Sox have emphasized re-signing Bogaerts, now a free agent, is their top priority this offseason. But until he signs on the dotted line, either in Boston or elsewhere, this franchise-altering question will hang over the Red Sox. And if Bogaerts does sign with another team, how will the Red Sox pivot and fill his void? It’s worth noting this free agency class is loaded with top-tier shortstops, with Trea Turner, Carlos Correa and Dansby Swanson joining Bogaerts on the open market.

2. Where do contract extension talks stand with Rafael Devers?
Red Sox president and CEO Sam Kennedy recently acknowledged the club made an extension offer to Devers after the 2022 season. Devers is set to become a free agent next offseason, and the Red Sox surely would love to avoid him hitting the open market a la Bogaerts. Devers, who turned 26 in October, is a game-changing middle-of-the-order force who’s just scratching the surface of his prime. Bloom already said trading Devers this offseason — like the Red Sox did with Mookie Betts a year before his free agency — is not on Boston’s radar, but putting pen to paper would erase any uneasiness that exists about the third baseman’s long-term future with the Red Sox.

3. Is a Nathan Eovaldi reunion (or a comparable rotation move) in the cards?
Eovaldi is a free agent. It’s flown under the radar, given Bogaerts’ free agency and the sheer number of tasks the Red Sox must accomplish before Opening Day, but his departure would leave a sizable gap in Boston’s rotation and in the clubhouse. Eovaldi rejected the Red Sox’s qualifying offer, valued at $19.65 million for one year, so Boston will receive draft-pick compensation if the right-hander signs elsewhere. The Red Sox are eyeing a return to contention in 2023, though, and that stated mission becomes far more difficult without re-signing Eovaldi or adding a comparable (if not better) starter. A rotation comprised of Chris Sale, James Paxton, Nick Pivetta, Garrett Whitlock and Brayan Bello would have upside, obviously, but there’s far too much uncertainty surrounding that group, for various reasons. Even if the Red Sox don’t splurge for an ace, like Justin Verlander or Carlos Rodón, they absolutely need to kick the tires on starters in the next tier, with Japanese important Kodai Senga being an intriguing option.

4. Are more bullpen reinforcements on the way?
The Red Sox already signed Joely Rodríguez, a left-hander with very good underlying metrics, and Chris Martin, a right-hander who misses bats and limits traffic on the bases, but Boston’s bullpen was such a mess in 2022 that a massive renovation is the best course of action. As such, don’t be surprised if the Red Sox keep adding to their relief corps, even if it’s not in the form of a traditional closer.

5. What’s the plan for replacing J.D. Martinez at designated hitter?
Martinez is another free agent. While the Red Sox could bring him back, especially if they find value in a suppressed market, it seems far more likely they’ll operate with a new DH — or DHs (plural) — in 2023. Boston reportedly was interested in José Abreu (a first baseman) before he signed with the Houston Astros and reportedly are among the most serious suitors for Mitch Haniger (an outfielder). Whatever the case, the Red Sox’s lineup needs an infusion of power, particularly from the right side of the plate.

6. How will the outfield be addressed?
Let’s assume Alex Verdugo and Kiké Hernández open the season in left field and center field, respectively. That leaves the Red Sox with an opening in right field, an area they didn’t address last offseason and can ill afford to approach similarly this winter. Haniger is option. So, too, are Bryan Reynolds, who requested a trade from the Pittsburgh Pirates, and Cody Bellinger, who recently was non-tendered by the Los Angeles Dodgers. Heck, Aaron Judge — the reigning American League MVP — is sitting there without a home. There are a lot of directions the Red Sox could go in, and maybe their path depends a lot on whether they commit significant financial resources to re-signing Bogaerts, but the outfield remains an area in need of a facelift.

7. Could a catcher be added to the mix?
This probably is low on the priority list, with roster holes abound. After all, Reese McGuire and Connor Wong were a capable catching tandem down the stretch in 2022 after the Red Sox traded longtime backstop Christian Vázquez to the Astros. But it’s still a situation worth monitoring, with Willson Contreras the best option available in free agency and Sean Murphy a popular name in trade rumors amid the Oakland Athletics’ rebuild. 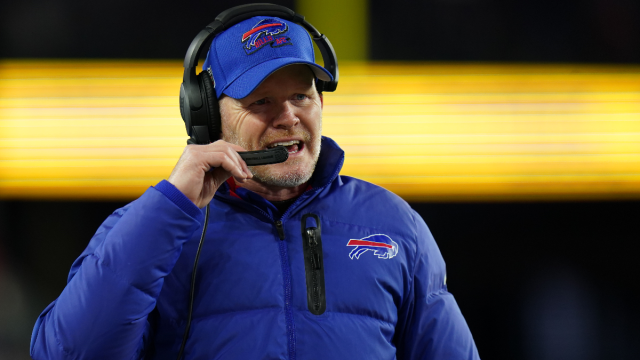 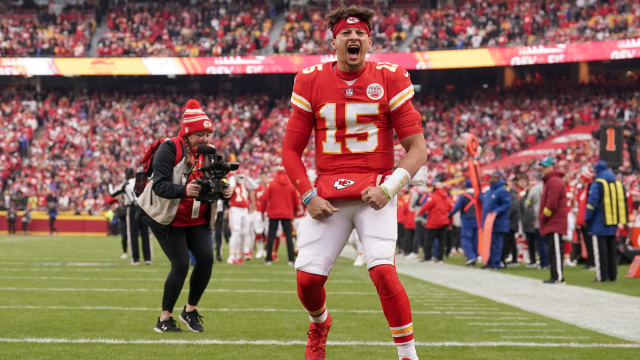