The Red Sox have been beaten by other teams throughout free agency, but Wednesday was Boston’s time to return the favor.

Kenley Jansen reportedly agreed to a two-year deal worth $32 million. He’ll likely be the Red Sox’s closer and certainly will boost the bullpen after it struggled mightily in 2022.

But it wasn’t just the Red Sox who were in on Jansen.

According to multiple reports, Jansen’s market was between the Toronto Blue Jays, San Francisco Giants and the Red Sox. Jansen certainly would have been a good fit for Toronto and the Giants, but it was Boston who ended up winning the sweepstakes.

The Giants also lost out on Aaron Judge, who reportedly agreed to a massive nine-year, $360 million deal with the New York Yankees on Wednesday.

The Red Sox have focused on bettering the bullpen throughout the offseason with the additions of Joely Rodríguez, Chris Martin and now Jansen. Now their next move will hopefully be beating out other teams for Xander Bogaerts. 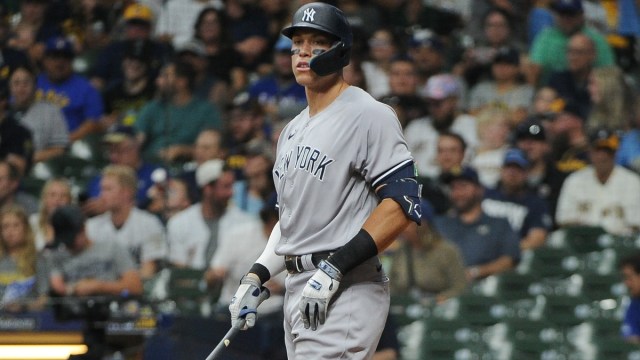 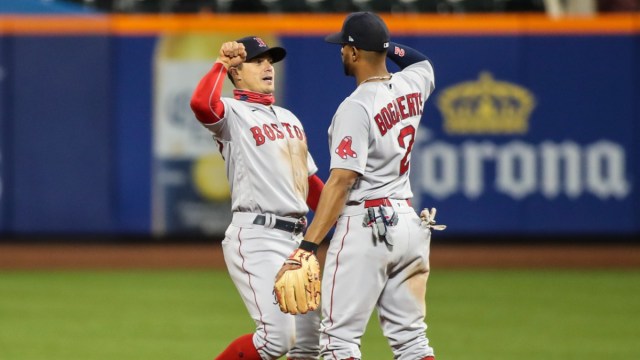