The Boston Red Sox selected a pair of pitching prospects in the Rule 5 draft on Wednesday.

As per tradition — with the exception of 2021 — the Rule 5 draft was held during the Major League Baseball winter meetings. Clubs across the league were able to select prospects that were made available in hopes they could develop on their own respective roster.

The Red Sox had multiple prospects taken, but Boston selected Joe Jacques and Ryan Miller from the Pittsburgh Pirates and the New York Yankees, respectively.

Jacques was drafted by the Pirates in the 2018 MLB Amateur Draft. The left-hander has played in all three levels of the minors in his four-year career. The 27-year-old has a career 3.71 ERA with a 12-8 record in 123 games played in the minors. The reliever has 167 strikeouts and a 1.34 WHIP in 184 innings pitched. Jacques also has started three games and has compiled six saves.

The 26-year-old primarily has spent time in various levels of High-A and Low-A. Miller has a 4.40 ERA in his three-year minor-league career, and the reliever has a 9-9 record in 64 games. Miller has notched 96 strikeouts and a 1.33 WHIP in 102 1/3 innings pitched.

What’s notable about Miller is he marks another year where the Red Sox selected a Yankees pitcher in the Rule 5 draft. Garrett Whitlock most notably was taken in 2020 and has developed a key role in Boston’s rotation.

The results of the 2022 Rule 5 draft will be a wait-and-see as the Red Sox are focused on free agency, specifically re-signing Xander Bogaerts. 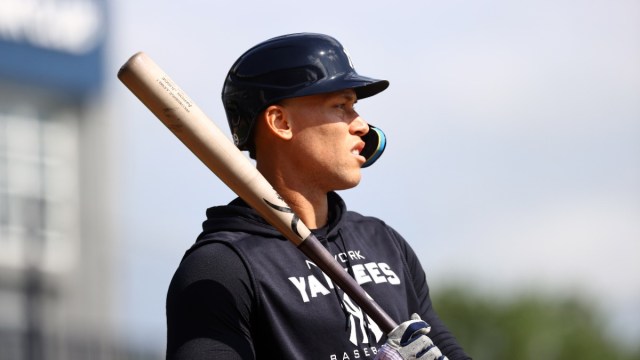 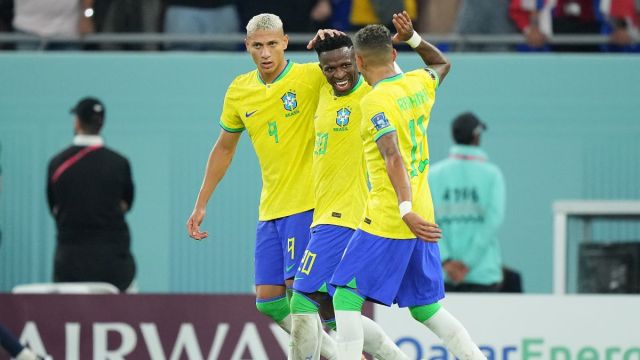