Patriots receiver Jakobi Meyers was evaluated for a concussion late in the Patriots’ 24-10 loss to the Bills on Thursday. The hit that forced Meyers from the game prompted officials to eject Buffalo defensive back Damar Hamlin.

And yet, Robert Griffin III apparently has no problem with the play.

Hamlin made contact with Meyers’ head on a bang-bang play in the end zone during the final minutes at Gillette Stadium. It’s unclear whether Hamlin’s shoulder or helmet — or both — collided with Meyers’ head, but what is clear is that he had more than enough time to adjust his angle on the tackle.

But Griffin has a different take.

“This hit led to an ejection,” the former NFL quarterback said while tweeting a video of the play. “What are defenders supposed to do?”

Yes, the game has become more difficult for NFL defenders, who now are tasked with making near-impossible split decisions to increase player safety. Still, Hamlin’s hit seemed avoidable, especially when you consider that a Meyers touchdown would’ve meant nothing at that point in New England’s embarrassing defeat.

As for Meyers’ status, he indicated in the locker room that he should be fine but won’t know for sure until he undergoes further concussion testing.

“We’ll find out tomorrow,” he told NESN.com. “Ask me tomorrow.” 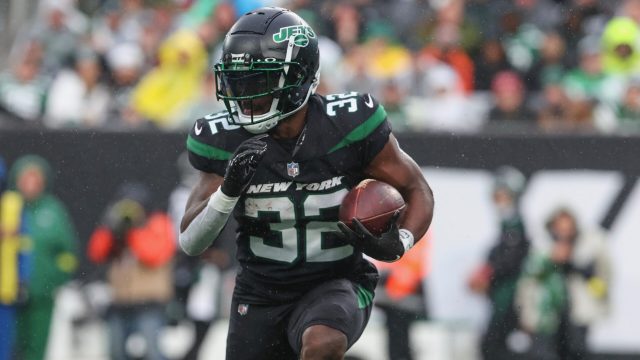 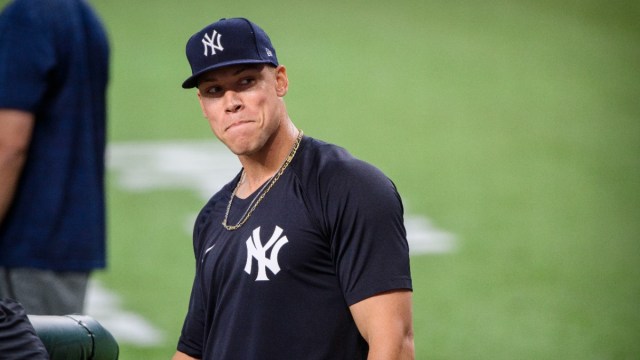