When will teams learn that giving Tom Brady the ball with even just seconds left on the clock in the fourth quarter is a bad idea?

With eight seconds remaining, and the Tampa Bay Buccaneers trailing the New Orleans Saints on “Monday Night Football,” Brady fired a three-yard touchdown pass to Rachaad White to make it a 16-16 game. You probably can guess what happened next: The extra point was good and Brady, once again, led his team to a come-from-behind victory late in the fourth quarter.

Tampa Bay was trailing by 13 with three minutes left and Brady and the Bucs put up 14 points on two different touchdown drives. According to ESPN Stats & Info, Monday night’s win marked the largest fourth-quarter comeback in the regular season in Brady’s 21-year career.

Somehow, even during a down season, Brady continues to prove why he’s arguably the best quarterback the NFL has ever seen.

The Bucs moved to 6-6 with the win and now prepare for the San Francisco 49ers. 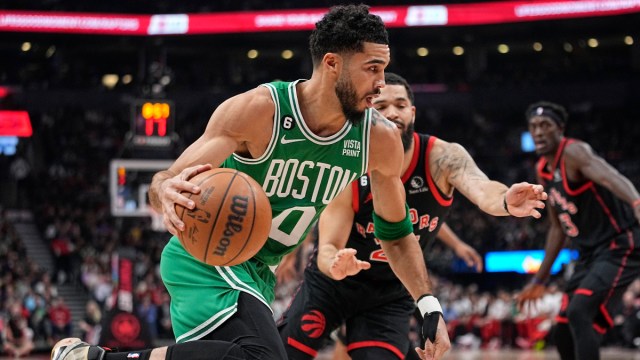 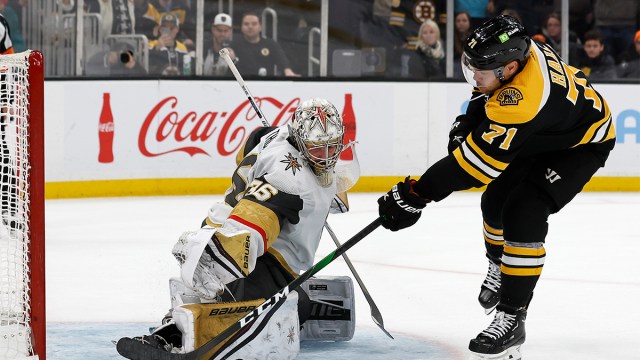