Jeff Howe of The Athletic believes it’s possible that Tom Brady reunites with the New England Patriots this offseason.

ESPN’s Seth Wickersham, among the NFL insiders with the deepest ties to Brady, believes otherwise.

Howe confidently floated his theory in a column published last week. And the story predictably gained traction, with Patriots legend Matt Light among those who thought there was merit to Howe’s claims.

Wickersham was asked about the idea Tuesday during an appearance on SiriusXM’s Mad Dog Sports Radio. His response probably will disappoint many Patriots fans.

“I just can’t see that ever happening,” Wickersham said, as transcribed by WEEI’s Khari Thompson. “I think Brady and Coach Belichick are on good terms, but I just cannot see him returning to New England to play.”

Of course, the calls for a Brady reunion will dissipate if Mac Jones and the struggling Patriots offense experience a major turnaround over the final month of the regular season. However, nothing that’s happened since the start of training camp indicates such a reversal is possible, especially against quality competition.

New England will visit Kyler Murray and the Arizona Cardinals next Monday night. Kickoff from State Farm Stadium is scheduled for 8:15 p.m. ET. 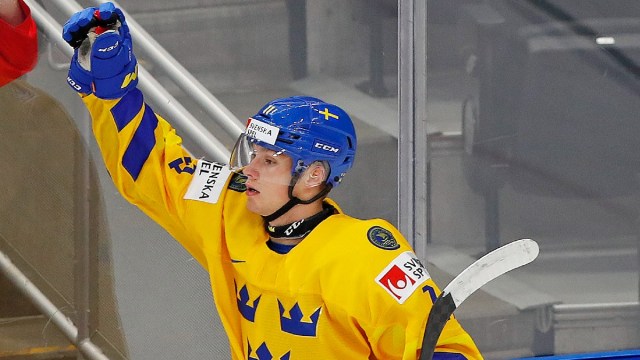 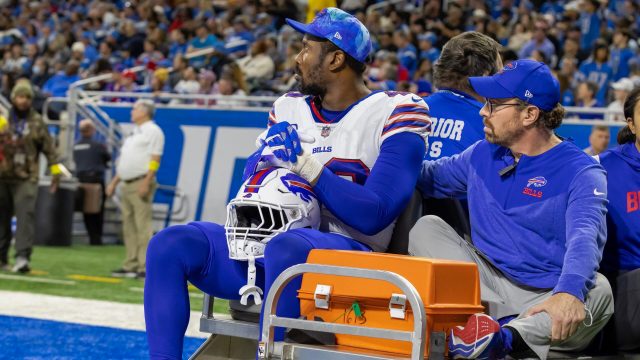