Trent Brown was a surprise addition to the Patriots injury report Thursday morning, but New Englanders should be cautiously optimistic about the left tackle ahead of Thursday’s home game against the Bills.

Roughly 10 hours before kickoff with Buffalo, New England listed Brown as questionable for the huge AFC East showdown due to an illness. It was bad news for a Patriots offensive line that already will be without tackles Isaiah Wynn and Marcus Cannon, and also listed right tackle Yodny Cajuste and center David Andrews as questionable due to a calf and thigh injury, respectively.

However, NFL Media’s Mike Giardi reported that Brown is expected to play for the Patriots on Thursday, but that it’s unclear just how long he’ll last.

“Trent Brown got put on the injury report this morning with an illness,” Giardi said during an NFL Network appearance. “Now, I’m told he’s gonna play, but the question is, can he finish the game? This is the second time he’s been sick in the last three weeks. Did not start the Jets game a couple weeks ago — Bill Belichick wouldn’t say if that was discipline-related or illness-related — but he ended up playing in that game at some point.”

If Brown ultimately can’t play or needs to be removed from the game, recently signed depth tackle Conor McDermott likely would fill in at one of the tackle spots. It’s unclear whether he’d take over at left tackle or play right tackle with Cajuste moving over to the other side.

One reason for optimism: Andrews earlier in the week said he intends to play.

The Patriots and Bills will kick off from Gillette Stadium at 8:15 p.m. ET. 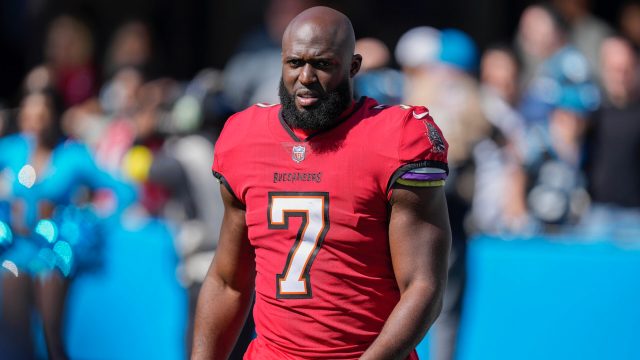 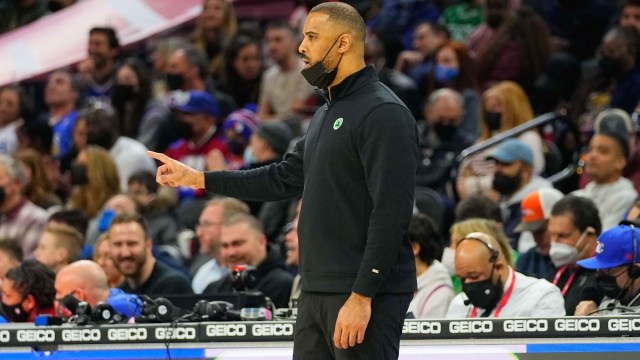