Tua Tagovailoa watched from the sideline as San Francisco put the finishing touches on its 33-17 win at Levi’s Stadium. Tagovailoa injured his ankle late in the fourth quarter, and with the game out of reach, Miami head coach Mike McDaniel elected to keep his starting quarterback on the bench.

Unlike Garoppolo, there wasn’t overwhelming concern about Tagovailoa’s injury situation after the game. And the following morning, NFL Media’s Ian Rapoport provided further assurance that the third-year pro should be OK moving forward.

“He’s dealing with an ankle injury, was ruled out pretty late in the game,” Rapoport said Monday on NFL Network’s “Good Morning Football.” “It seemed like, though, he probably could have come back had the score been a lot closer. He’s been listed on the injury report a couple of different times. I’d say, like, a nagging ankle injury. I would expect Tua to be fine.”

As such, we should see Tagovailoa behind center for the Dolphins on Sunday night when they visit Justin Herbert and the Los Angeles Chargers for a primetime matchup. Rookie Skylar Thompson could have his number called if Tagovailoa suffers any sort of setback, as Teddy Bridgewater currently is dealing with a knee injury. 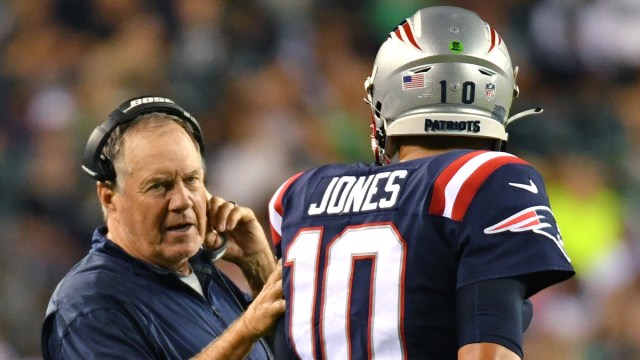 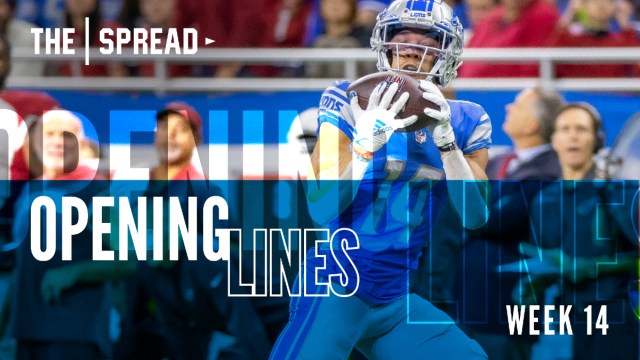