The U.S. men’s national team had their 2022 FIFA World Cup dreams come to a disappointing Saturday in the Round of 16.

Team USA fell 3-1 to the Netherlands, who was the heavy favorite heading into the match.

The Netherlands outplayed the U.S. throughout essentially the entire game, and goals from Memphis Depay and Daley Blind gave the Dutch a comfortable two-goal lead at halftime. Haji Wright Did bring the Americans within a goal, but Denzel Dumfries scored the insurance goal for the Netherlands that would put its opponent away for good.

Check out some highlights from the game:

The U.S. men’s team certainly has a bright future ahead of them, but do have some things to work on if they want to be able to advance further in 2026.

The Netherlands advance to the quarterfinals and will face the winner of Argentina and Australia. 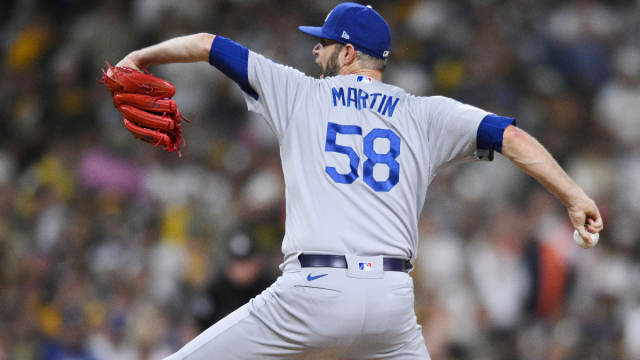 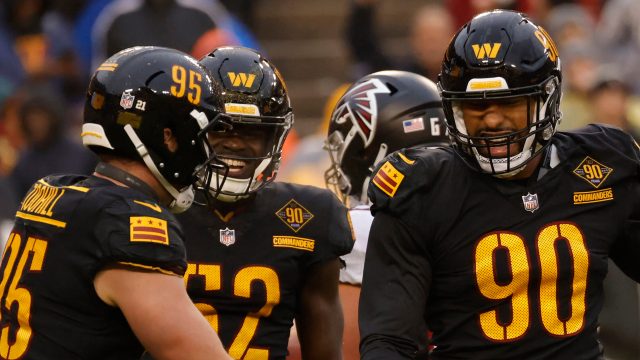