The United States men’s national team has a chance to accomplish a feat it hasn’t obtained in two decades Saturday.

The Americans haven’t reached the quarterfinals of a World Cup since 2002, and can get back to the stage given a winning result against Netherlands in Round of 16 action.

The U.S. got some good news ahead of the highly anticipated matchup as star forward Christian Pulisic appears able to play after suffering an injury on his decisive goal in a 1-0 win over Iran. While having Pulisic in the lineup is a big benefit, the U.S. will look to keep their stellar defensive play in top form. The boys in red, white and blue have produced back-to-back shutouts and have allowed just one goal during the tournament, which came on a penalty kick.

Netherlands has a strong defensive unit as well, allowing just one goal to match the U.S. Netherlands went 2-0-1 to win Group A, notching wins over Senegal and Qatar while settling for a 1-1 tie with Ecuador. The Dutch are no strangers to the knockout round and advancing as they got all the way to the World Cup final in 2010 and the semifinals in 2014.

Here’s how to watch USA vs. Netherlands online and on TV: 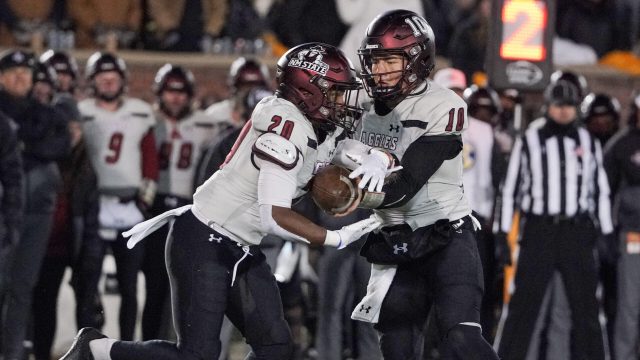 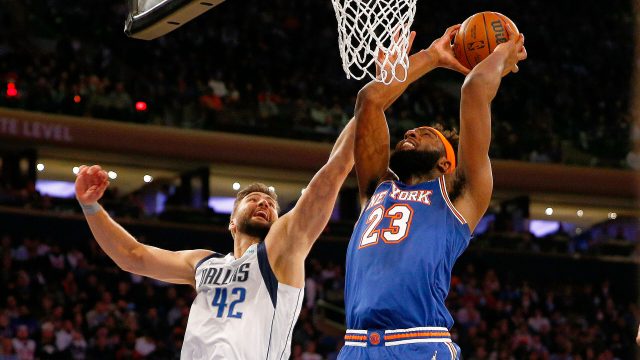