Charles Barkley is a national treasure who must be protected at all costs, even if his latest gaffe came at the expense of Boston Celtics superstar and NBA MVP candidate Jayson Tatum.

As the NBA approaches Christmas, there’s become little doubt around league circles that Tatum has catapulted himself into the MVP conversation. The 24-year-old has not only led the Celtics to the NBA’s best record at 20-5, but is top five in the league in points per game (30.8), minutes per game (37) and efficiency rating (30.5). He also won the Eastern Conference Player of the Month award for November.

Tatum has as good a case as anyone to take home the MVP award, which was Barkley’s point Tuesday night on “Inside the NBA” before he had a slight miscue.

We’re not quite sure who that Taylor fella is, but he must be pretty good to be making a name for himself in Boston alongside Tatum and Jaylen Brown. Maybe the Celtics have three MVP candidates?

Barkley was, of course, talking about Tatum — though his slip up was hilarious. As they’re known to do, the crew around Chuck got their laughs in by poking fun at the “Round Mound of Rebound.” Ernie Johnson even pointed out how Barkley has a penchant for jumbling his words, saying, “That was an almost-perfect delivery up until his name.”

Celtics fans are sure to get a few laughs out of Barkley’s gaffe. Who knows, maybe Jayson Taylor will find it funny as well. 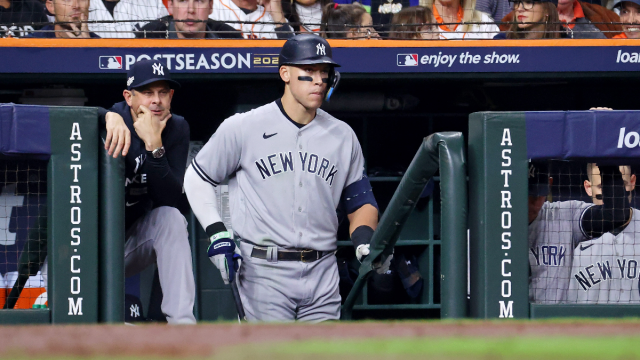 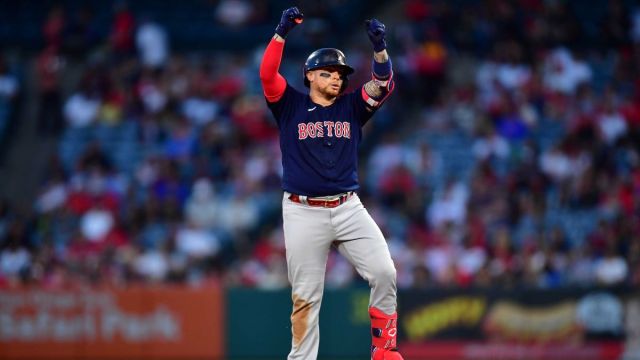