FOXBORO, Mass. — The Patriots offense is a dysfunctional, incohesive mess. Never was that more apparent Thursday night than during a baffling sequence before halftime.

New England, trailing 17-7, recovered a Josh Allen fumble to get the ball on its own 42-yard line with 1:20 left in the second quarter. What followed was a bizarre few minutes that effectively ended any chances of the Patriots pulling off a huge upset over the Buffalo Bills.

It started out fine, with a 14-yard run by Rhamondre Stevenson and a 9-yard completion to Jakobi Meyers setting up a second-and-1 at the Bills’ 35-yard line with 50 seconds left. Then the wheels fell off.

The Patriots gained no yards on a run by Stevenson and, inexplicably, allowed 12 seconds to run off the clock before using one of their two timeouts. After the timeout, Mac Jones QB-sneaked 2 yards for a first down with 32 seconds left — and the sideline immediately called another timeout.

No spiking of the ball, no shot down the field. Nothing. Just a second timeout in a 14-second period during which New England only moved the ball 2 yards.

A good, functional offense would’ve had two plays called in the huddle with the sneak. Either prepare to run a sneak immediately after the Stevenson run if a first down isn’t gained, or, if a timeout needs to be called after the Stevenson run, prepare to run some sort of play immediately after the QB sneak. New England did neither, instead displaying clock management that confused even Al Michaels.

“That was interesting,” Michaels said during the Amazon Prime broadcast. “That timeout strategy was not New England-like.”

Belichick on Friday morning was asked about the 12-second runoff before the first timeout was taken.

“Just making sure we had the situation there,” Belichick said during a Zoom call. “Initially looked like we had first down, then we didn’t. Should’ve identified it quicker.”

Belichick added: “We had to determine whether it was third down or first down. And so, that was a little bit of delay, then what was the play? We just thought it would be more efficient to take a timeout.”

Well, the lack of efficiency continued after the second timeout.

The Patriots went incompletion, 4-yard completion to Hunter Henry and incompletion again to end the drive. The second incompletion saw Jones throw the ball away instead of trying to gain a first down, a decision that drew boos from the fans at Gillette Stadium.

However, Jones made the right call — one that wouldn’t have been necessary had New England preserved its timeouts — and defended his decision during a postgame news conference.

“Yeah, I’m not sure,” he said. “I think there was 22 seconds. We didn’t have any timeouts. If you take a sack, not only do you lose yards, but you don’t have a timeout. We would have to run the field goal team on with a sack maybe out of range. It’s a tough thing to do with 22 seconds left. I threw it away and played for the field goal. I’ll have to watch the tape and see if I could have done something differently. But that’s something we focus on a lot here, situational awareness. That was the right play for that time.”

The Patriots then sent Nick Folk out for a 48-yard field-goal attempt. Before the kick, Michaels again questioned New England’s situational clock management.

“We’re so used to seeing such judicious use of timeouts by New England,” the legendary play-by-play announcer said. “That was very odd. Letting the clock run for a few extra seconds before they took a timeout. Then taking another time out instead of maybe spiking it.”

Color commentator Kirk Herbstreit added: “I thought they would’ve saved that last one.”

Folk’s kick wound up bouncing off the crossbar, preventing the Patriots from salvaging anything from one of their more unimpressive drives of the season. The Bills went on to earn a convincing 24-10 victory, leaving New England at 6-6 and firmly outside of the AFC playoff picture.

“I think the two-minute stuff, it’s all situational awareness and time management,” Jones said. “There’s communication that comes from the side to me, to the players. We just need to improve that. For what it’s worth, we were trying to get the first down. Got the first down. Obviously, you got to take the timeout or spike the ball. I have to go back and watch it and talk to coach about it. He does a great job handling all those situations.

“Just got to learn from it and try and score points. Whatever we can do better, we will. Good learning experience, but it’s going to be tough to watch, for sure.”

Ultimately, what happened Thursday night — not just before halftime, but throughout the entire game — falls on Belichick.

It’s easy to blame Jones and play-caller Matt Patricia, especially when Jones himself is yelling at Patricia during the game. But Belichick before the season said that he should be blamed if the offense fails, and it has. He built this roster and coaching staff the way he wanted, and the results speak for themselves.

The Patriots will look to somehow get back on track when they visit the Arizona Cardinals in the Week 14 edition of “Monday Night Football.” New England then will stay out West before visiting Josh McDaniels and the Las Vegas Raiders the following Sunday. 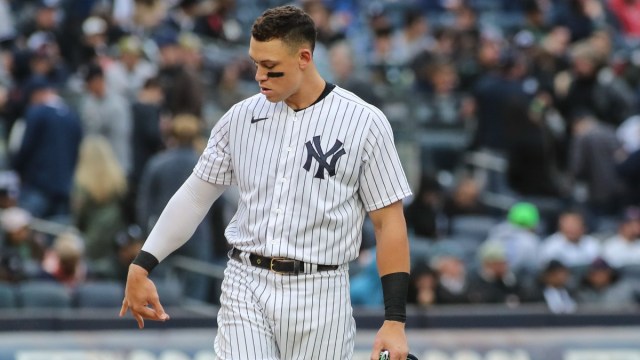 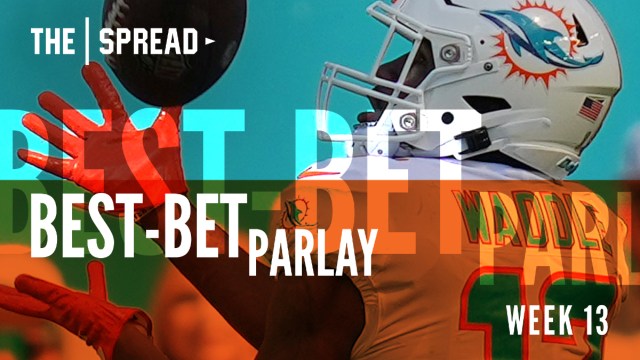