While the Boston Celtics put on a clinic during their 125-98 victory over the Phoenix Suns on Wednesday, Grant Williams overcame a thrash of his own from one of his teammates mid-contest.

Early in the third quarter, after the 24-year-old blocked a layup attempt from Suns star Devin Booker, teammate Jaylen Brown put a little too much behind a celebratory slap to the back of Williams’ head which instantly lead to a justifiable reaction.

Williams quickly gathered himself as opposed to going down and shared a laugh with a quickly apologetic Brown.

“I almost had to put my hands on you @FCHWPO,” Williams tweeted shortly after the win.

Luckily, the unintentional blow to the temple didn’t put Williams down for the count as it would for many others.

Williams managed to shake it off like a warrior and finished the contest with 14 points on a perfect 6-for-6 shooting night from the field, along with six rebounds in his plus-31 showing in the starting lineup.

The Celtics, who notched their third consecutive win, return to action on Saturday against the Golden State Warriors (13-13) for the first time since last season’s NBA Finals. Tipoff from Chase Center is scheduled for 8:30 p.m. ET. 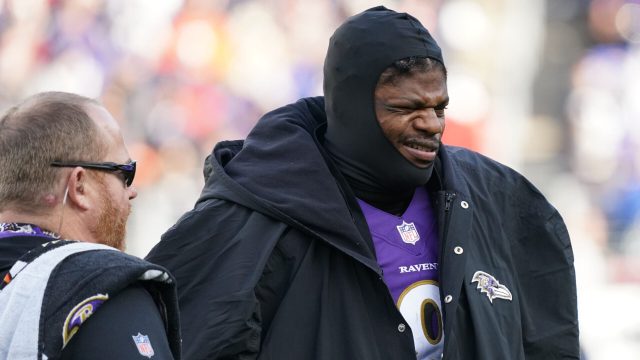 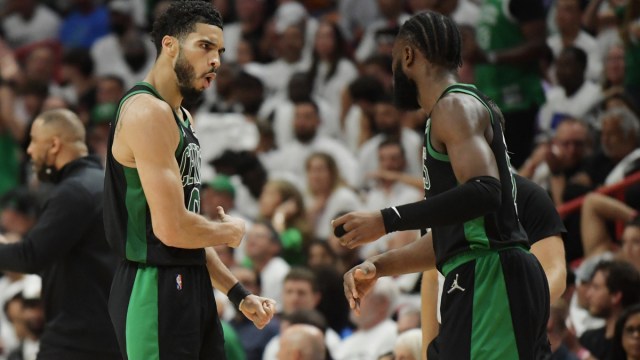