New England’s second-year quarterback on Thursday said he still believes the Patriots can pull out of their offensive tailspin as the end of the season draws near.

“I think we all know that as players, we can play a lot better and execute better and do all the things better,” Jones said. “I always talk about (how) you have the things you want to get better at and then the plan to fix them or get better at them. It’s a constant grind and battle with it. A lot of (it is) fundamentals, and we’ve got to finish strong.

“We have the guys to do it, we have the coaches to do it, and it starts with this week. That’s all you can do is focus on today.”

The Patriots enter Monday night’s Week 14 matchup with the Arizona Cardinals ranked near the bottom of the NFL in most offensive categories, including 20th in points per game, 28th in first downs per game, 25th in third-down offense and tied for last in red-zone offense. The advanced metrics paint a similarly bleak picture, with New England ranking 24th in Football Outsiders’ offensive DVOA and 27th in expected points added per play.

“I think it’s hard, right? The what-if game,” Jones said. “What if we did this? What if we did that? But a lot of it’s just the simple things, right? The fundamentals, the things that we work on Day 1 of OTAs. It’s just for me, bending my knees and giving the receivers an accurate ball — that’s my fundamentals. For the O-line, that might be something different, and for a receiver, it’s something else, and tight ends, running backs.

“When you boil it down, it comes back to the fundamental part of football. At whatever age you’re at in football, you do those things well, and you have a chance. And if you don’t, then it’s going to be a lot of inconsistencies. That’s kind of where we’re at, and it’s tough, right?”

This week’s game should present a get-right opportunity for Jones and his compatriots, as the underachieving Cardinals have the NFL’s second-worst scoring defense. Arizona’s D also ranks 28th on third down and 32nd in the red zone — two areas in which the Patriots have struggled mightily.

New England could be severely shorthanded on Monday, however. Top receiver Jakobi Meyers, running back Damien Harris and offensive tackles Trent Brown and Isaiah Wynn all have yet to practice this week, putting their availability for this must-win contest in jeopardy. With Yodny Cajuste also limited and Marcus Cannon yet to return from injured reserve, Conor McDermott, who signed off the New York Jets’ practice squad two weeks ago, is the Patriots’ only healthy tackle.

If Brown and Wynn can’t go against the Cardinals, the Patriots would be forced to trot out their seventh different starting offensive line combination in the last eight games, with either McDermott and Cajuste bookending the line or standout right guard Mike Onwenu shifting over to tackle. Arizona has had middling pass-rush production this season but blitzes more often than almost any other NFL team.

The Patriots rank 25th in allowed sack rate, and Jones has been one of the NFL’s worst passers when pressured this season. His Pro Football Focus grade in those scenarios is second-worst in the league, ahead of only Zach Wilson.

“I think we’ve just got to break the theme here and just keep working,” Jones said. “That’s all you can do. Together, talk through things. At the end of the day, we’ve got to go out there and execute better. When you watch the film in those critical times and when we do that, we should be able to put the points up. … We’ve been able to move the ball, it’s just getting touchdowns is what we want.”

Cardinals defensive coordinator Vance Joseph did not sound intimated by the Patriots’ offense when speaking with reporters Thursday, saying New England operates “like a defensive guy’s calling offense.” That was a bitingly accurate statement. Former Patriots DC Matt Patricia is calling offensive plays for the first time in his coaching career and has faced heavy criticism, both from fans and media members and from New England’s own players.

“It’s a very conservative pass game,” Joseph told reporters. “Lots of screens — a ton of screens. It’s like a defensive guy’s calling offense. It’s how a defensive guy would call offensive plays, right? Let?s not turn the ball over, let?s get four yards a play, let’s try to burn clock, and that’s what they?re doing. And that?s what he’s going to do on Monday night.” 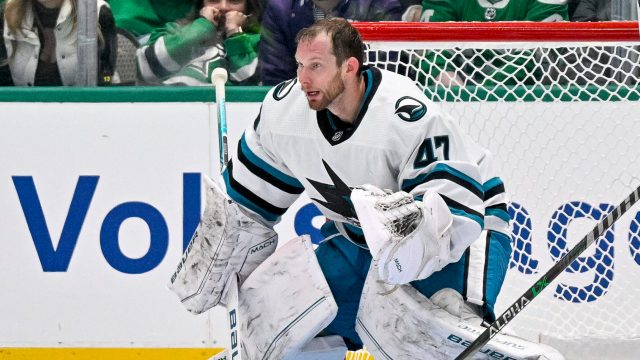 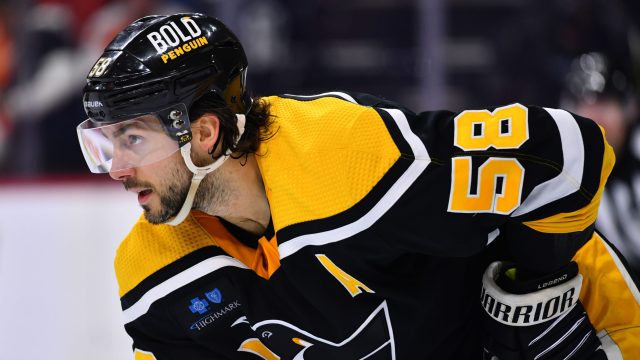