The Cardinals have three extremely talented receivers in DeAndre Hopkins, Marquise Brown and Rondale Moore. Hopkins is a bona fide superstar, Brown is a high-end No. 2 wideout and Moore is a lightning-quick slot receiver who was a second-round pick in 2021.

Not once this season has Arizona had all three available in the same game. That could change Monday night when the New England Patriots and their now-struggling secondary enter State Farm Stadium.

Hopkins missed the first six games of the season due to a banned-substance suspension but has been his usual self since returning, catching 49 balls for 574 yards and three touchdowns in six games. Bill Belichick basically called him a Hall of Famer on Tuesday morning.

Brown, acquired by the Cardinals via offseason trade with the Baltimore Ravens, missed Weeks 7 through 11 due to a foot injury but caught six balls for 46 yards in his Week 12 return. The fourth-year pro was quarterback Kyler Murray’s top target — he caught 14 passes for 140 yards in Week 3 — while Hopkins was out.

Moore missed the first three games of the campaign due to a hamstring injury and sat out Week 12 due to a groin ailment. He also clearly was shaking off some rust in Week 4 and played just two offensive snaps in Week 11 before exiting with the groin injury. In Moore’s six healthy games, he averaged six catches for 62 yards while seeing 8.5 targets per contest.

So, it could be tough sledding for a Patriots secondary that got torched by Justin Jefferson two weeks ago and torn up by Stefon Diggs last Thursday. Even if New England’s cornerbacks somehow limit Hopkins, both Brown and Moore are capable of picking up the slack. Never mind veteran running back James Conner, who’s averaging three receptions per game.

But will Moore even play Monday night?

Cardinals head coach Kliff Kingsbury on Tuesday said he’s “hopeful” to have the sophomore receiver in the lineup against the Patriots, but Moore wasn’t spotted at Wednesday’s Cardinals practice. However, that hardly indicates Moore will be inactive, as Arizona still has a few more practices to go before gameday. New England had nine players sit out Tuesday’s practice, for what it’s worth.

One pass-catcher who definitely won’t be on the field for the Cardinals is Zach Ertz. The stud tight end will miss the rest of the season due to a knee injury, which is good news for someone like safety Kyle Dugger, who occasionally struggles in coverage against great tight ends.

The Patriots need all the help they can get as they look to make one final push for a playoff spot. Playing against a potent Cardinals offense without one of its top receivers, as well as its top tight end, certainly would qualify.

But if Moore does suit up, don’t be surprised if New England’s defense has a long night in the desert. 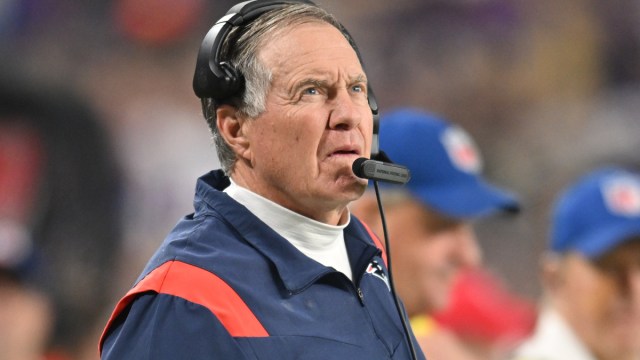 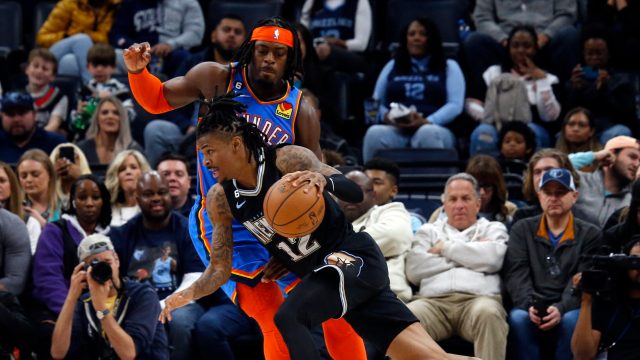