Yankees fans are holding their breath to see if Aaron Judge will return to New York for the 2023 Major League Baseball season and beyond.

But the latest update from general manager Brian Cashman won’t instill much confidence in the Yankees bringing Judge back to the Bronx.

Cashman, who received a four-year extension to remain in New York, met with the media at the Winter Meetings in San Diego. Earlier in the day, it was reported that Judge would make his way to west coast to attend the winter meetings — something that was unknown to Cashman and the Yankees.

The Yankees “are still in active negotiations with Aaron Judge but (Cashman) was unaware that Judge plans to be at the winter meetings Tuesday. There are no current face-to-face talks scheduled with Judge and the Yankees,” USA Today’s Bob Nightengale reported Monday evening.

Cashman also revealed he spoke to Judge’s agent Monday and that there have been “a number of” offers and counteroffers made throughout the offseason, per MLB’s Mark Feinsand, who added, “Cashman said Judge’s reps have never given him an indication that they would be given a chance to match or surpass a final offer from another club.”

Judge turned down a massive extension from the Yankees in April, ultimately betting on himself and having it pay off after becoming the American League home run leader with 62 in a regular season. The 30-year-old, understandably, has a lot of interest surrounding him, but his high price tag may keep teams away.

We’ll see if anything changes once Judge arrives in San Diego. But first, he’ll take in some “Monday Night Football” action between the Tampa Bay Buccaneers and New Orleans Saints. 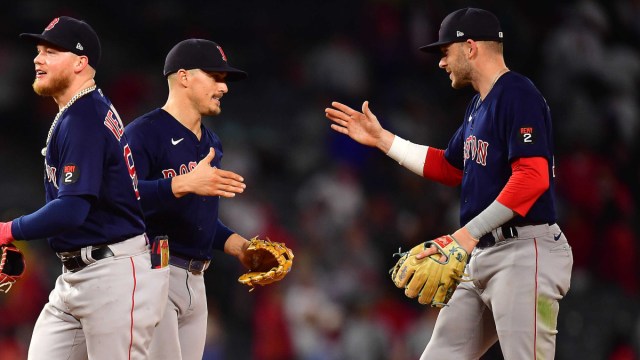 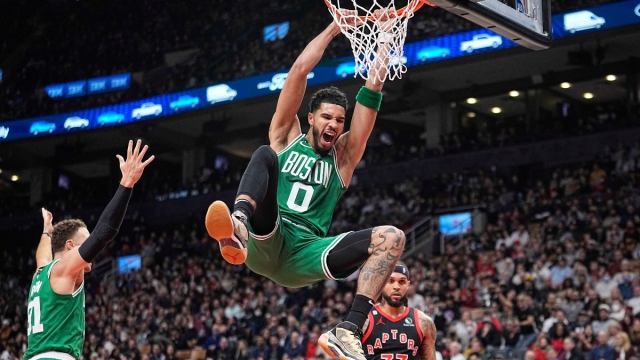