David Carr became the first quarterback in Texans history when the franchise opened its inaugural season in 2002.

Could his younger brother be the next starting signal-caller in Houston?

One AFC coach believes it’s a possibility. Derek Carr needs a new home after the Las Vegas Raiders decided to move on from the nine-year veteran before the end of the 2022 regular season. The Silver and Black will need to find a trade partner in order to officially cut ties with their long-time signal-caller, but that shouldn’t be a problem due to the high demand for QBs across the NFL.

In a column published Tuesday, ESPN’s Jeremy Fowler shared one anonymous coach’s thought process on where Carr could land.

“One veteran AFC coach points to Houston, where GM Nick Caserio has ties to Raiders GM Dave Ziegler, as a potential destination. Caserio and Ziegler have executed multiple trades in the past,” Fowler wrote.

“Yes, Houston could take a quarterback with the No. 2 pick in the draft, but it also has 11 picks, including two in the top 12. That’s plenty of ammunition to execute a deal.”

The coach also told Fowler that Caserio will be looking for a “high-character quarterback,” a label that fits Carr by all accounts. That said, the Texans were not one of the teams the NFL insider listed Saturday when he provided an update on Carr’s situation. 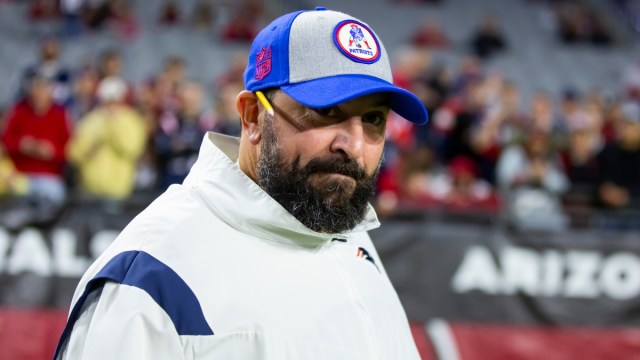 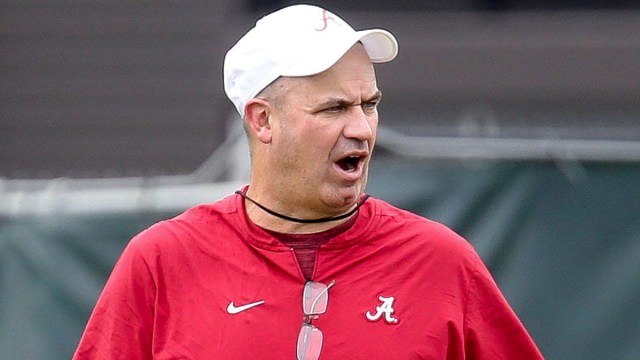