Al Michaels doesn’t believe he did a disservice to those who tuned into Saturday night’s Chargers-Jaguars game on NBC.

The primetime clash in Jacksonville arguably was the most exciting of the six games on the NFL’s wild-card slate. After falling into a 27-point hole on their home turf, the Jaguars stormed all the way back and posted the third-largest playoff comeback in league history. But the turning of the tides didn’t signal a tone shift for Michaels or broadcast partner Tony Dungy, who lacked excitement and energy throughout the thrilling second half.

Michaels probably shouldn’t care about the criticisms, as he’s one of the best play-by-play voices ever and his track record speaks for itself. The broadcasting legend nonetheless defended his call in a text exchange with The New York Post’s Andrew Marchand.

“A lot of folks who understand this industry are annoyed with the over-the-top yelling that makes a game sound like an offshoot of talk radio,” Michaels told Marchand. “I’m in that corner, but there are others who obviously think otherwise.”

Michaels, who was “very happy” with his performance in Jacksonville, explained he wasn’t trying to create “over the top YouTube hits” with his calls.

Fortunately for viewers who weren’t pleased with Michaels’ work in the wild-card round, he isn’t in line to call another game for the remainder of these NFL playoffs. 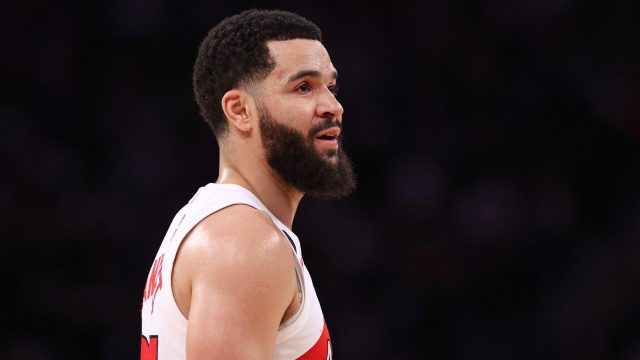 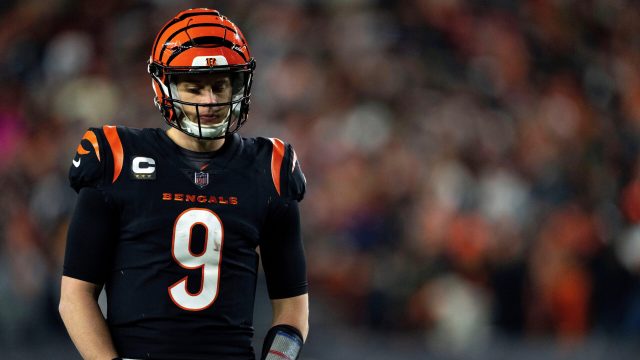