The Bruins will close out their New York road trip Thursday when they take on the Rangers.

Boston beat the New York Islanders on the front end of its back-to-back Wednesday at UBS Arena, and the Black and Gold will hope to win their fourth-straight game when they travel to Madison Square Garden.

Head coach Jim Montgomery likely will want a smoother start Thursday after the Bruins went down 1-0 to the Islanders before the B’s scored four unanswered goals. Linus Ullmark earned his 100th NHL victory, and Jeremy Swayman will look to keep his momentum going in his start against the Rangers.

New York has won three of its last four games heading into Thursday with a victory over the Columbus Blue Jackets in its last game Monday.

The Rangers are expected to have Chris Kreider back after missing three games with an upper-body injury. Alexis Lafreniere is expected to move back to the third line after having filled in for the winger.

Patrice Bergeron played through Wednesday’s game after he was struck in the face by Pastrnak’s deflected shot during the third period. The Bruins did not hold a morning skate Thursday, and the captain’s status will be updated close to game time.

Puck drop for Bruins-Rangers from Madison Square Garden is set for 7 p.m. ET. You can catch all the action beginning at 6 p.m. on NESN. 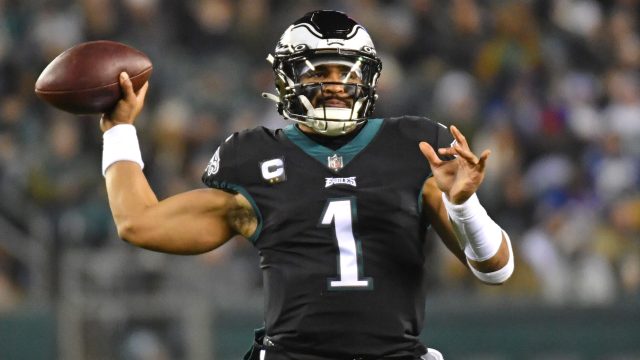 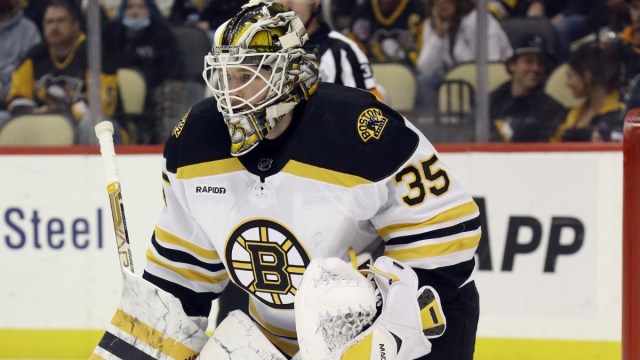