Apple used Diggs’ series of tweets about his recent behavior at Highmark Stadium as a springboard into verbal jabs. The Bengals cornerback ushered the Bills into their offseason by tweeting “Cancun on 3,” but his post also included the emoji of hands making the shape of a heart. Many perceived this as a troll effort inspired by Damar Hamlin, who’s taken on the sign as somewhat of a calling card.

Shaq Lawson was among those who took Apple’s tweet that way.

“You played a good game @EliApple but disrespect my boy @HamlinIsland situation that (expletive) get you beat up frfr. Keep it on the field,” the Buffalo defensive end tweeted Monday.

Apple issued a response to Lawson a few hours later.

“A shame you couldn’t keep that same energy on the field maybe the outcome would’ve been different.” Apple tweeted. “Enjoy Mexico wit the homies.”

But before his response to Lawson, the 2016 first-round pick cleared up any confusion about his online trash talk as it relates to Hamlin.

“All love thoughts prayers and concerns to @HamlinIsland as he continues to recover from that tragic incident,” Apple tweeted. “Never would I make light of that scary unfortunate scene. This game is truly a dangerous risk to our bodies mind and spirit. Nothing but love to all my football brothers.”

At this point, it would be wise for Apple to take every ounce of his focus off the Bills and shift all of it to the Bengals’ next opponent. Cincinnati will need to be at its best if it wants to beat the Chiefs in Kansas City on Sunday, even with Patrick Mahomes less than 100%. 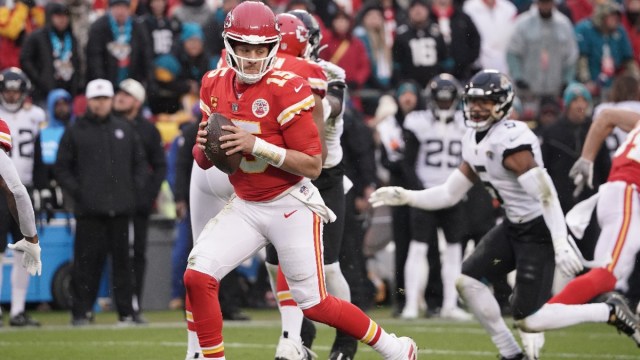 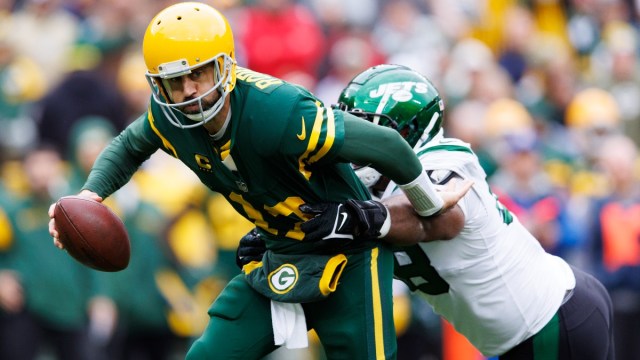