The Buffalo Bills eliminated the New England Patriots from postseason contention with a Week 18 win, and they were able to do so behind a special performance from backup running back Nyheim Hines.

Hines scored touchdowns on two kickoff returns in Sunday’s 35-23 verdict. It made him the well-deserved and unsurprising recipient of the AFC Special Teams Player of the Week honor in Week 18.

Hines scored his first of two touchdowns on the first play of the game, which sent Highmark Stadium into complete pandemonium. Given what the Bills organization had went through the week prior with hospitalized safety Damar Hamlin, Buffalo quarterback Josh Allen called it a “spiritual” moment as Hines took the kickoff 96 yards as he went untouched on the final 75.

And while that 96-yard return certainly will live on in Buffalo forever, Hines decided he wasn’t done producing for Buffalo’s special teams unit. He also had a 101-yard return for a touchdown immediately after New England took its first lead of the game, 17-14, with seven minutes left in the third quarter. Hines benefited from a missed tackle by Patriots cornerback Myles Bryant, who bounced off the running back at the Buffalo 35-yard line. The Bills never trailed thereafter.

Given it allowed Hines to go off, the Patriots special teams unit undoubtedly played a key role in the team’s season-ending defeat.

The Bills now hope Hines can show off some of that same magic as they get set to face the Miami Dolphins on Sunday in the AFC wild-card round. 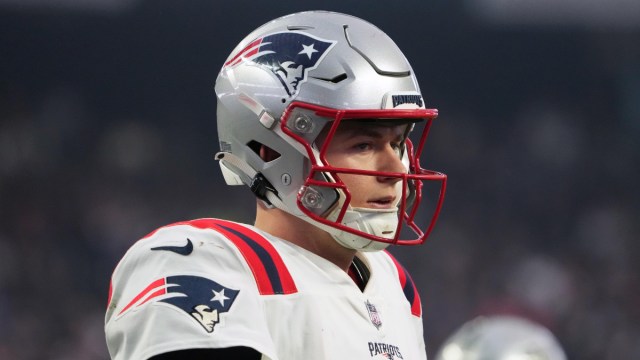 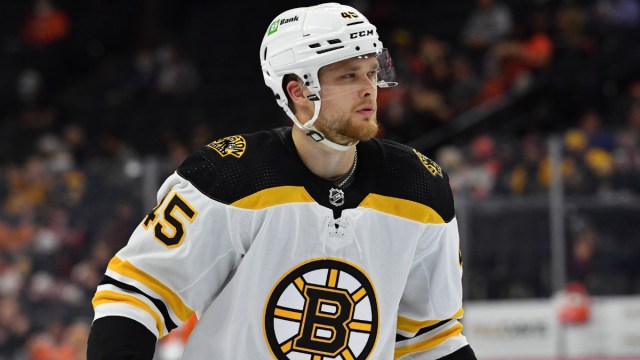