The reported staff changes come after the Buccaneers lost to the Dallas Cowboys in the wild-card round. Tampa Bay went 8-9 in 2022, and it appears Leftwich gets the blame for the offense’s regression.

The Bucs’ EPA per play on offense dropped from first in 2021 to 20th this season. Tampa Bay’s scoring averages in Leftwich’s first three years with the team were in the top three but fell to 25th in 2022.

Injuries to the offensive line and Tom Brady’s aging certainly didn’t help matters, but Buccaneers reporters noted that when Todd Bowles was promoted to head coach after Bruce Arians stepped down at the end of 2021, there was no time to make any changes to the staff.

Leftwich interviewed for the head coaching job for the Jacksonville Jaguars this past offseason but walked away reportedly because the team wanted to retain general manager Trent Baalke. Doug Pederson was hired in February and has led the Jaguars a divisional-round matchup against the Kansas City Chiefs this Saturday.

It’s unknown how much interest Leftwich will get after a poor season, but what is clear is the Buccaneers will be a much different team in 2023. Whether the offense will include Brady will be up to the 45-year-old quarterback. 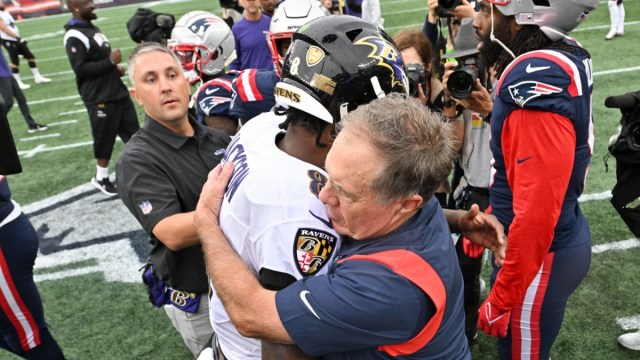 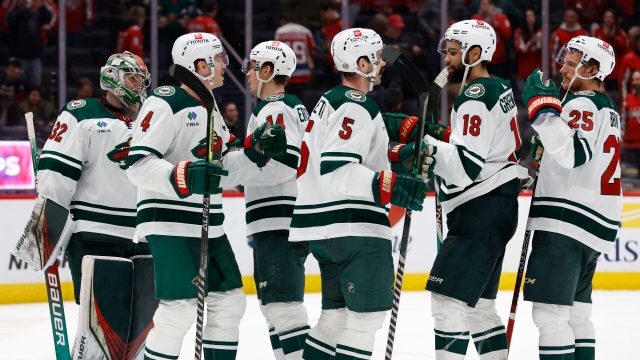