It’s been an adverse season for many reasons for Tampa Bay Buccaneers quarterback Tom Brady.

Brady dealt with plenty of off-the-field issues at the start of the campaign as he went through a public divorce with Gisele Bündchen. There were also the on-field struggles as the Buccaneers slogged their way to an 8-9 record.

Brady looked unhappy at various points going through the grind of the NFL season as sideline temper tantrums became common.

But even with all the negative outcomes surrounding the all-time great quarterback, Brady still had the energy at 45 years old to be a guiding force with his leadership for Tampa Bay behind the scenes, according to Buccaneers star linebacker Lavonte David.

“For a guy who’s played in this league for a long time — he’s been through a lot of things,” David told reporters Wednesday, per team-provided transcript. “He’s a guy who could have easily been like, ‘Man, this is my twenty-whatever year, I could just turn this thing in and just go on about my life.’ His career is already set, he’s already a Hall of Famer, but the way he carried himself, coming to work even through the hard times, being the leader that he is, smiling with everybody, just being Tom ? he never changed.”

Even with the Buccaneers owning a 6-8 record late in the season and in danger of missing the postseason, Brady never wavered. Not that it is a surprise since persevering is a hallmark trait of Brady’s illustrious career.

Now, Brady has the Buccaneers back in the place he’s completely comfortable in: the playoffs.

And that was made possible by Brady staying steadfast in his approach, and his teammates saw that on a daily basis.

“He’s always that competitive guy who just comes to the locker room and works and just wants to be around the guys,” David said. “He never switched up. He stayed the same guy. Guys like me see that and you appreciate it. A lot of people don’t know how to handle tough times, but he did it and that’s something that you appreciate about him. That’s why he’s our leader.”

Brady will play in his 48th career postseason game when the Buccaneers host the Dallas Cowboys on Monday night in the NFC wild-card round. 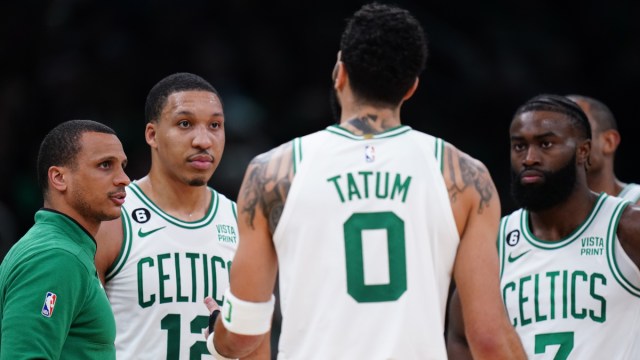 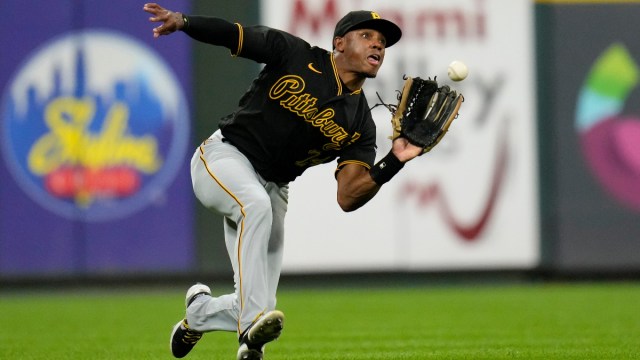