Celtics' Jaylen Brown To Return In Finals Rematch Vs. Warriors Skip to content

BOSTON — Jaylen Brown will return Thursday night for the Boston Celtics, the team announced, just in time for their NBA Finals rematch with the Golden State Warriors.

Brown, who missed three games with a right adductor tightness he sustained in a win over the New Orleans Pelicans, will slot back into the Celtics lineup as they hope to exact revenge on a Warriors team that defeated them in the 2022 NBA Finals — clinching at TD Garden.

The active status signals a return to full strength for the 26-year-old, who made it clear the team was content in letting him take his time in working his way back from the injury.

Brown is in the midst of an All-Star caliber campaign, averaging 27.2 points, 7.1 rebounds and 3.2 assists per game this season. There’s little doubt he hoped to make a return in time to face Golden State, who gave him fits during the Finals loss, forcing him into 20 turnovers across six games.

The Celtics, who have been rolling on their way to a seven-game win streak, enter the contest with the Warriors as 7-point favorites. Tipoff from TD Garden is scheduled for 7:30 p.m. ET. 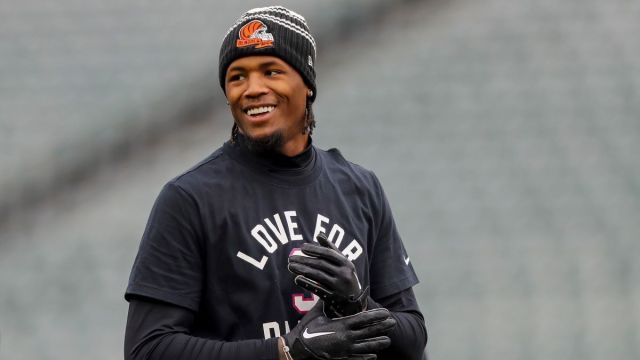 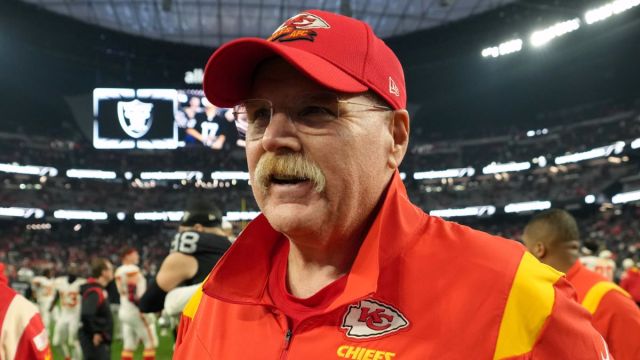 Andy Reid Has On-Brand Response To Chiefs Playing In Germany