The Boston Celtics endured a gut-wrenching loss against an Eastern Conference rival in the Miami Heat on Tuesday night at Miami-Dade Arena.

And afterward, Jayson Tatum didn’t shy away from his share of fault.

In the fourth quarter, Joe Mazzulla showed his lack of head-coaching experience with a questionable move by holding onto his timeouts. It forced Tatum, with 20.1 seconds remaining in the game, to dribble the ball up the court off Boston’s inbound and make a costly mistake. As the Heat attacked Tatum defensively with a double team, Tatum forced an unsuccessful cross-court pass attempt to Grant Williams, which gave Miami possession to basically end the contest.

“It was just a bad read,” Tatum said, per NBC Sports Boston video. “They doubled Rob (Williams), rolled to the basket and I should’ve just threw it to (Derrick) White in the slot. Throwing a cross-court pass that time in the game is pretty risky and it backfired on me.”

Turnovers were a primary issue for the Celtics throughout the night. Boston finished with 17 turnovers — their most since Dec. 2 against the Heat in which they had 20 — which allowed the Heat to outscore the Celtics 17-6 in points off turnovers. Tatum was credited with seven.

“It’s on me,” Tatum said. “… They trust me in that situation to make the right play, regardless if I’m being double-teamed or not. I can’t let us down like that and not even give ourselves a chance really, to win the game.”

The ending overshadowed yet another spectacular performance from Tatum. The 24-year-old finished with a game-leading 31 points on 9-of-18 shooting alongside 14 rebounds and seven assists. That gave Tatum his sixth 30-plus point display through 12 games in the month of January.

While questioning Mazzulla’s decision to let the game play itself out is certainly within bounds, Tatum instead defended the first-year interim head coach. Tatum noted that a timeout would also give the Heat an opportunity to set their defense, which the Celtics didn’t want.

“It was smart for us not to call a timeout,” Tatum said. “There was some guys out there that we wanted for them to keep on the floor. We didn’t want them to necessarily set up their defense at a timeout. So I think not calling a timeout was smart.” 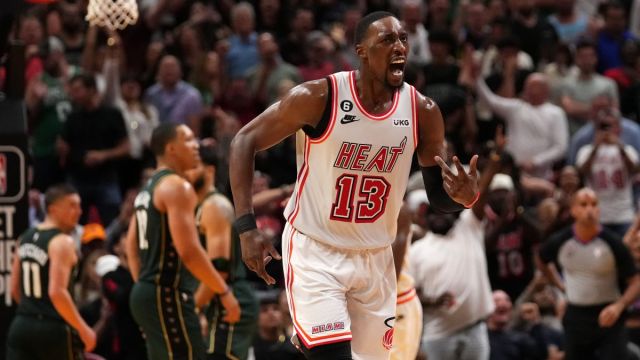 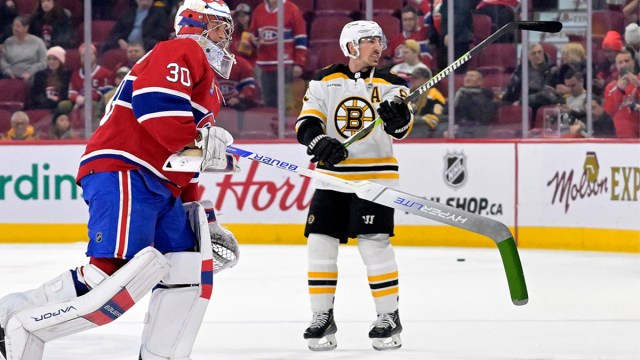