The Cowboys bludgeoned the Tampa Bay Buccaneers on Monday night, cruising to a 31-14 victory in the opening round of the NFL playoffs.

But the Dallas player who garnered the most postgame headlines wasn’t quarterback Dak Prescott, who threw four touchdown passes and posted a 143.3 passer rating in the blowout win over Tom Brady’s Bucs. It was kicker Brett Maher, who endured a downright disastrous performance that his team was fortunate to overcome.

As he repeatedly sprayed PATs wide left and right, the 33-year-old journeyman drew the ire of Prescott, Peyton Manning and scores of Over bettors, and raised the question of whether Cowboys head coach Mike McCarthy could make a kicking change ahead of Sunday’s divisional-round matchup with the San Francisco 49ers at Levi’s Stadium.

Given that possibility, it’s worth brushing up on the NFL rules that would dictate such an addition.

During the playoffs, teams are free to sign any player who is not under contract with another franchise. They also can sign players off other teams’ practice squads — but only from the teams still participating in the postseason. Once a player signs a future contract — which many practice squadders do once their team’s season ends — he cannot negotiate with another team unless he is released.

Teams are not allowed to trade players during the playoffs. Based on that criteria, the list of available replacement options for Dallas includes:

Not exactly an inspiring bunch.

For what it’s worth, McCarthy told reporters after Monday’s game that the Cowboys plan to stick with Maher, who’s played for seven NFL teams and three more in Canada during his winding pro career. Team owner Jerry Jones said the same.

“We need Brett,” McCarthy said. “He understands that. So we need to get back on it this week and get him ready to go. Obviously, we’re kicking in an outdoor stadium out there in Santa Clara. He’s disappointed, but we need him. We need him to focus in. He’s been super clutch for us all year. So that’s the plan.” 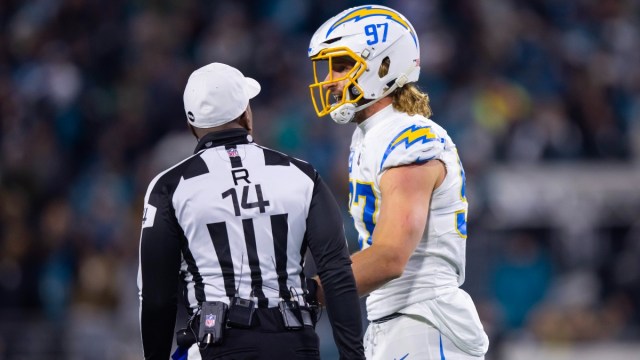 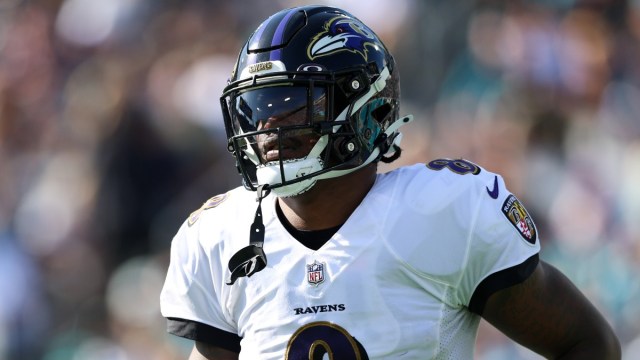