David Krejci reached the 1,000-game milestone earlier this week as a member of the Bruins. To honor the accomplishment, we’re taking a look back at some of his top career moments in Boston. Next up: signing a six-year deal with the Black and Gold.

The Bruins showed their commitment to David Krejci after a strong 2013-14 season in which he amassed 69 points — his highest total since 2008-09.

Boston signed Krejci to a six-year deal in Sept. 2014, committing to the core of him, Patrice Bergeron, Zdeno Chara, Tuukka Rask and Milan Lucic in hopes of lifting another Stanley Cup. Krejci was a force in the 2013 Stanley Cup Final against the Chicago Blackhawks, leading the way in points, but the B’s ultimately fell in six games to a physical Chicago team.

Still, there was plenty left in the tank at that time when it came to the Bruins’ core and Krejci was an integral part of the team.

Krejci’s deal was worth $43.5 million, which made him the highest-paid Bruin at that time and also put Boston right up against the cap. The deal, which carried an AAV of $7.25 million, did not kick in until the 2015-16 season, but with six other players set to become unrestricted free agents the following year and around $18 million to work with, many wondered how they’d be able to keep other players if they wanted to continue to be competitive.

Prior to signing the six-year deal, Krejci had 77 points in 93 playoff games. He rightfully earned the nickname “Playoff Krejci” as he continued to be a dynamic playmaker both in the postseason and regular season.

Krejci did face some injuries over the course of his contract and was limited to just 47 games in 2014-15, but for the remainder of his deal the center amassed at least 40 points, including a 73-point season in 2018-19.

The Bruins did not win another Cup during Krejci’s six-year deal. They did make it back to the final in 2018-19, but fell to the St. Louis Blues in Game 7.

But the contract ended up being a solid investment for the Bruins. Centers are not easy to come by (as fans saw after Krejci departed for the Czech Republic ahead of the 2021-22 NHL season), and he was able to provide stability in that role. He was sturdy, a bit underrated and gave the Bruins everything and more that they needed in a center and a teammate.

At the time Krejci signed the deal, the Bruins were in win-now mode. With players in their farm system not quite ready for the NHL level — especially in a top-six role — making sure Krejci did not hit free agency was a no-brainer. He also checked all the boxes that the Bruins like in a player: winning faceoffs, puck battles, smart with the puck and playing at a high level in the playoffs.

Here’s a look at his numbers over the course of the contract:

Krejci is on pace to reach the 60-point threshold at age 36. Even after a year away from the team, he picked up right where he left off and clearly has been part of the Bruins’ success so far this season. 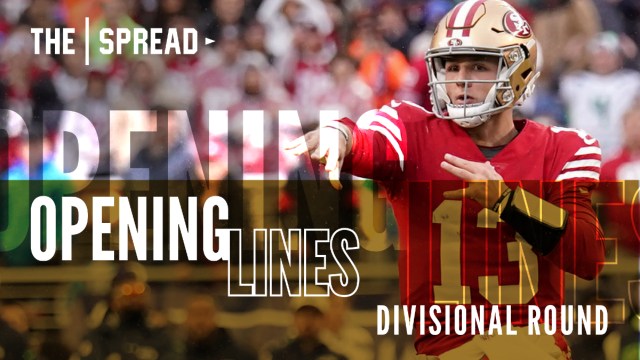 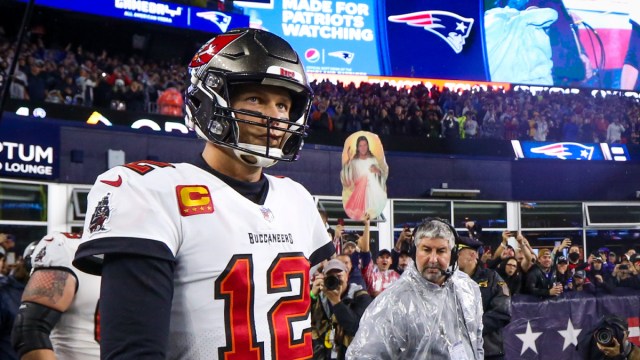