The Boston Celtics have unveiled a hidden gem within their rotation: Derrick White.

White has flourished during his second season in Boston. He was initially viewed to be a depth upgrade and has proven his reliability in Boston’s starting lineup. White’s defensive instincts now have made him the talk of the locker room.

“When guys get by him, you don’t see Derrick White as a guy who’s going to explode for a block from behind, a chase down,” Marcus Smart told The Athletic’s Jay King. “Out of nowhere he comes and he surprises you. He does a really good job I guess in a way playing possum. He baits you into being able to block a shot.”

Smart, who won Defensive Player of the Year last season, commended White’s care to challenge opponents, regardless of the situation.

“It’s tough to play defense,” Smart said. “And then you play good defense and you get beat, it’s tough to stay with the play. Nobody loves playing defense. So when you get a guy who actually loves and cares about it, you get opportunities with stuff like D-White, catching guys at the rim.”

The 6-foot-4 White has recorded 41 blocks with a career-high 0.70 steals-to-turnover ratio. He’s just seven blocks short of a new career-best mark and second to only Shai Gilgeous-Alexander in blocks per game (0.9). White also ranks 33rd among all players with an equal average to 6-foot-11 superstar Giannis Antetokounmpo.

White enters Thursday’s matchup against the Golden State Warriors with a 2.9 block percentage, which beats his 2.6 career average.

“Whether they get a layup or not, just try to make it difficult,” White said, per The Athletic.

Robert Williams, Boston’s defensive anchor, emphasized White’s ability to overcome the size disadvantage against others in the league.

“Sometimes he looks like he’s beat. A lot of times actually,” Williams said, per The Athletic. “His ability to recover and just hold his ground against any sized player, guard through center, is crazy.”

Williams added: “I don’t know if I could block shots if I were 6-4, to be honest. I need my height.” 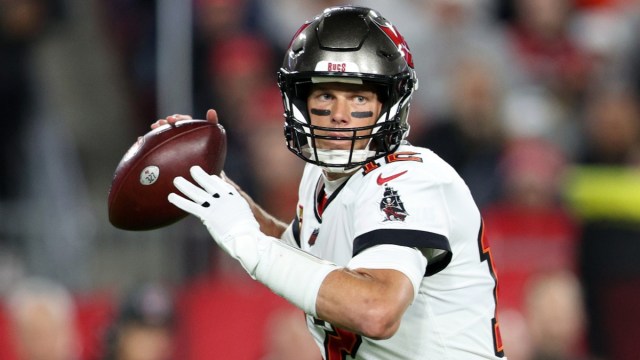 Where Might Tom Brady Play Next? Four Best Options For Star QB 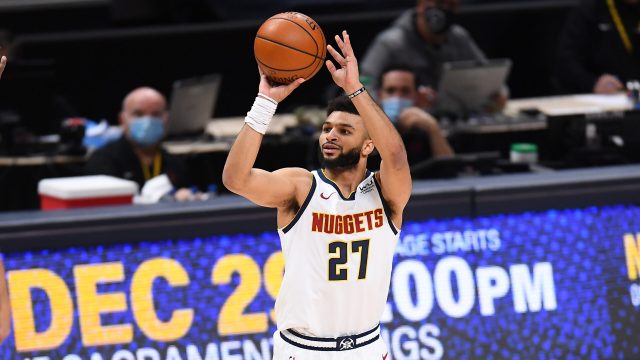