Though the NFL finds itself in the middle of the playoffs, Tom Brady is still dominating conversations around the league.

Brady, whose season ended with the Tampa Bay Buccaneers’ wild-card round loss to the Dallas Cowboys, is scheduled to become a free agent once the new league year begins on March 15. Though some people think he should retire, the consensus thought is that he will return for a 24th NFL season. But his comments following the Bucs’ aforementioned loss have led many to believe it will not come in Tampa.

So where exactly will Brady play in 2023? Former teammate Devin McCourty wants to see him return to play for the New England Patriots.

“I think for Tom, it’s figuring it out — and he said that. He’s going to take some time,” McCourty said Saturday on NFL Network’s “NFL Gameday Live.” “What I want him to do? Go back to New England. I’ll go back too, if he goes.”

Sure, that’s a fun thought for Patriots fans. But there are a couple of things to unpack in that statement.

First, did McCourty hint at the fact that he may be headed into retirement? The 35-year-old is technically a free agent this offseason like Brady, but has stated in the past he wouldn’t leave for another franchise. It’s become clear he’s already lining up a post-NFL job, while the Patriots’ final game this season felt like a goodbye for him and Matthew Slater.

Then there’s the whole thing about wanting Brady to return and quarterback the Patriots. Mac Jones had a horrendous second season after his solid rookie campaign, casting a shadow of doubt over his future in New England. McCourty was complimentary of Jones throughout the season, but calling for his replacement — Brady or not — causes some pause when looking at whether or not the Patriots are fully invested in Jones.

McCourty eventually made a real prediction as to where he believes Brady will end up next season.

“What I think he’s going to do? He’s going to keep playing. I think a team like the Titans, he has (Mike) Vrabel down there that he played with,” McCourty said. “It’s not too far from his family being on the east coast, different than going all the way out to Vegas. I know Josh McDaniels is there, but you go to Tennessee and (they have a) great running back, good defense, they’ll get some more weapons in there for him to throw the ball to. I can see Tom right there, continuing his great career. 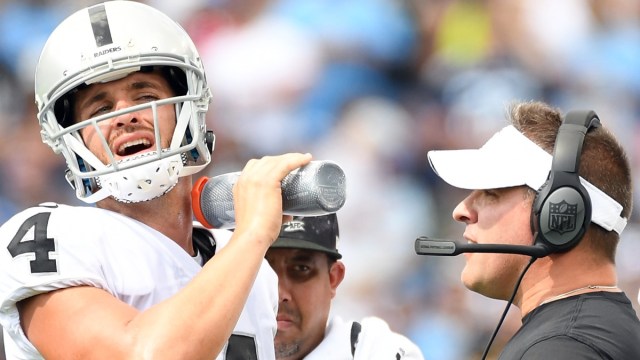 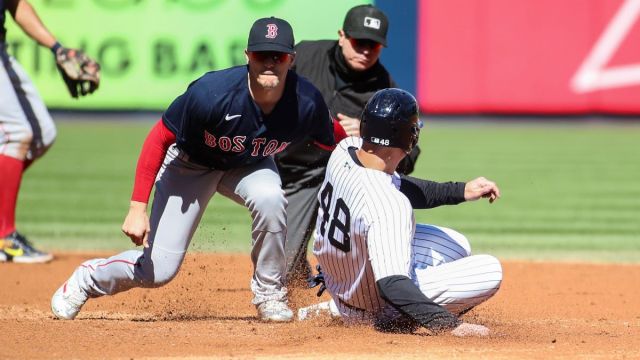