Less than 12 hours after their 2022 season officially ended, the Ravens received an apparent message from their franchise cornerstone.

Lamar Jackson’s NFL future is uncertain as he inches closer to free agency, which officially opens in mid-March. Jackson and Baltimore failed to reach a long-term agreement prior to the start of the campaign, thus setting up the possibility of the star quarterback leaving the organization through the open market this offseason.

The Jackson saga received another splash of gasoline Monday morning when the 2019 NFL MVP shared a post to his Instagram story. The text certainly can be portrayed as Jackson’s feelings toward the organization that drafted him 32nd overall in 2018.

A report issued in the days leading up to the Ravens’ wild-card matchup with the Cincinnati Bengals indicated Baltimore wants to sign Jackson to a long-term deal. But if the sides can’t come to terms on a new contract, the Ravens could avoid losing Jackson for nothing by applying the franchise tag and then trading him. This route could appeal to Baltimore, as few organizations in the NFL historically have capitalized on their draft capital better than the Ravens.

Jackson staying put in the Charm City does feel like the most likely outcome, but the two-time Pro Bowl selection playing for a new team in 2023 and beyond probably isn’t far-fetched hypothetical. 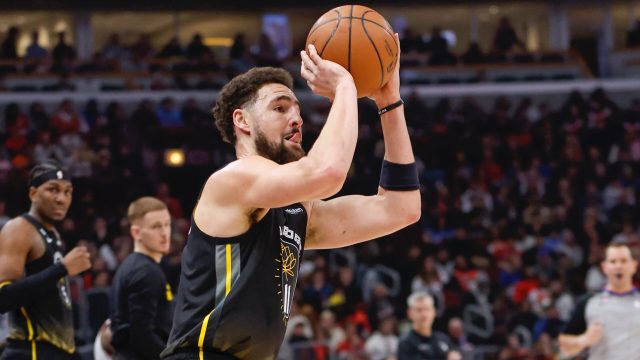 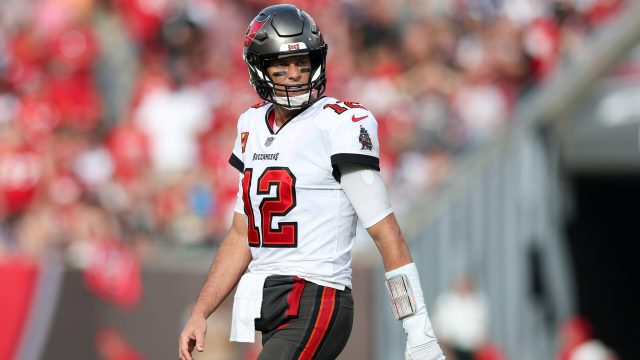