Tom Brady Rumors: Will QB Return To Bucs For 2023 Season? Skip to content

Tom Brady has a decision to make regarding his NFL playing career, and some of his teammates believe he’s going to jump ship.

The quarterback will be a free agent once the new league year begins after spending the last three seasons with the Tampa Bay Buccaneers and having led them to a Super Bowl title in his first campaign.

But it’s unclear if he’ll return to the Bucs or test the free agent market and join another team. If you ask the players in the locker room, though, they believe they’ve seen the last of Brady in Tampa Bay.

According to NFL Media’s Ian Rapoport, Brady will not rush in making his decision to continue to play or retire (again) and join the FOX booth as their lead analyst.

“… Several players already have a feeling which direction he is leaning. Based on their final interactions with Brady, it felt to them as if Brady was leaving Tampa with no intention to return,” Rapoport wrote in a piece published Saturday morning.

Two unnamed Buuccanners players shared their feelings to Rapoport, with one telling the NFL insider that he’d be “surprised” if Brady were to return and the other saying Brady, “sounded like a person saying goodbye for good.”

Even Brady’s conclusion to his media availability after the Bucs’ wild-card loss to the Dallas Cowboys was a bit odd and did indeed sound like he was signing off.

But then the question remains: From the Bucs? Or from playing altogether?

It’s sure to be another offseason filled with rumors and speculation about Brady’s future. He’ll be 46 in August, but he did prove this season that he still can lead a comeback in the final minutes of a game. 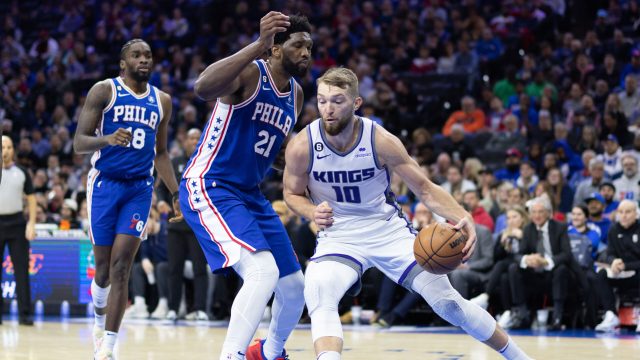 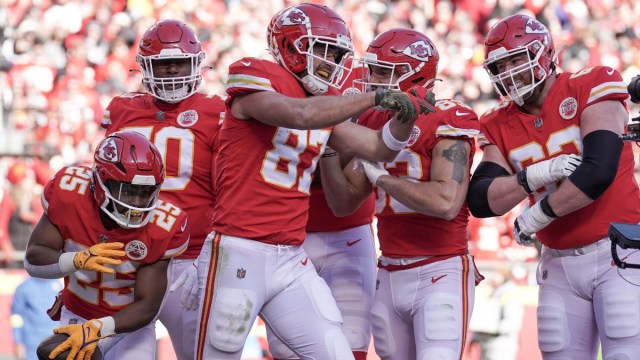